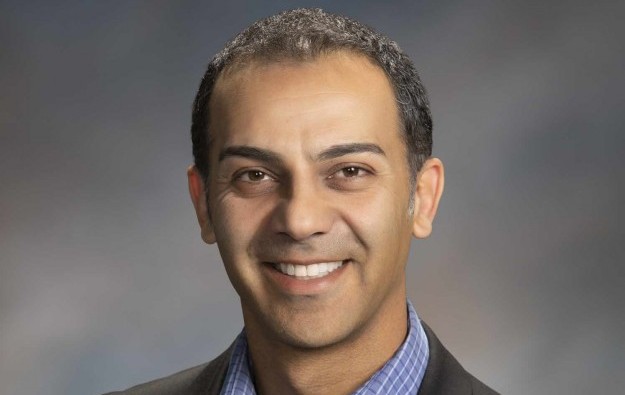 According to a Tuesday release, Mr Miri joined Konami Gaming this year. He was described as a veteran of the gaming sector with more than two decades of experience, including leadership roles at well-known gaming brands.

Mr Miri was vice president of product management and R&D at gaming equipment and lottery services provider Scientific Games Corp from January 2018 to June this year, according to his LinkedIn page. He was previously a vice president at global gaming supplier International Game Technology Plc (IGT).

In Tuesday’s release, Konami Gaming further noted that Mr Miri had a “proven track record in shaping strategic vision and delivery of new technology by capitalising upon advances in mobile, social, cashless, and data-driven omnichannel entertainment.”

Victor Duarte, senior vice president and chief product and strategy officer at Konami Gaming was quoted in the release as saying: “Sina Miri’s technical expertise, strategic vision, and passion for innovation will empower our organisation” to be a leader in gaming product innovation.