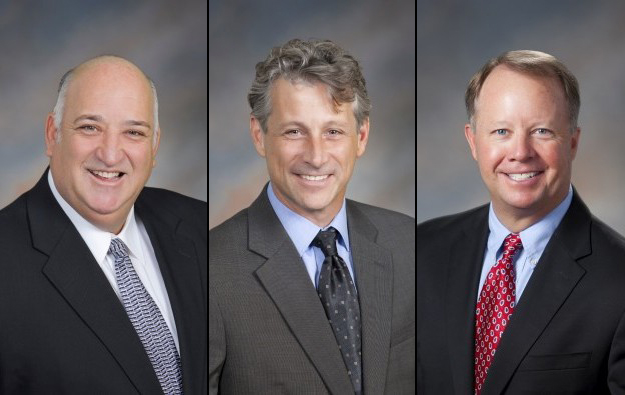 “As these recent promotions demonstrate, we have made a strategic investment in leadership development over the past few years,” Steve Sutherland, chief operating officer and executive vice president at Konami Gaming, said in a statement.

Mr Schultz will be responsible for the leadership and direction of Konami Gaming’s domestic and international games software development strategy. He has been with Konami since 2004 and was previously director of game development.

Mr Snobel will oversee company-wide information technology systems and infrastructure, financial analysis and planning, and internal/external auditing. He has been with Konami since 2006 and was promoted to director of corporate planning and IT administration in 2012.

Mr Sargeant, the new senior director of manufacturing, will be in charge of games and systems production for domestic and international markets. He joined Konami Gaming in 2011.

Konami Gaming is a Las Vegas-based subsidiary of Japan’s Konami Corp. The company designs and manufactures slot machines and casino management systems for the global gaming market. It has an Asian subsidiary in Singapore.