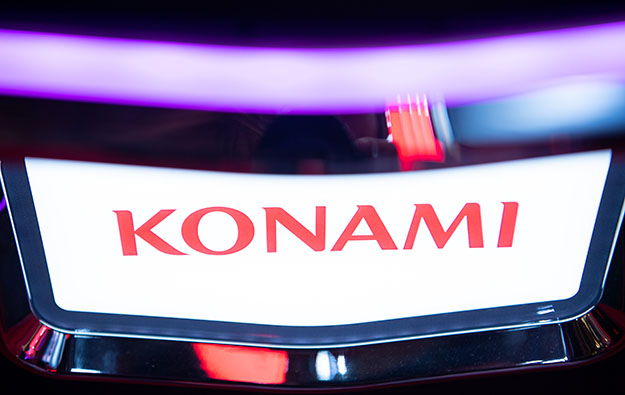 Konami Holdings Corp reported on Thursday that segmental profit at its gaming and systems division fell 20.6 percent across the first nine months of its fiscal year, i.e. from April 1 to December 31.

Such profit was just over JPY2.42 billion (US$22.2 million), compared to JPY3.05 billion a year earlier. The performance was on segmental revenue that actually rose 4.7 percent in the reporting period, to JPY22.98 billion, from just under JPY21.95 billion.

The group said development costs on future products had weighed on profitability.

That part of the Japanese entertainment conglomerate’s business includes the supply of casino slot machines and casino floor management systems.

Sales of the latter “continued to perform well,” said the group, but it added “operating expenses increased due to advance investments for the expansion of our line-up”.

“The Synkros casino management system continued to be introduced steadily into major casino operators in the North American and Oceanian markets, including casinos at large cruise ships in service around the world,” said the firm.

It counts “Asia/Oceania” – excluding Japan – as one of its territorial divisions.

Sales for a new upright slot machine cabinet, KX 43 “continued to perform strongly”, said the group in its results announcement. Sales of the Concerto cabinet series, including Concerto Crescent, Concerto Stack and Concerto Opus, “were mainly enhanced in the North American market as well as the Oceanian, South American and European markets,” noted the group.

Referring to several slot games, Konami said: “Especially in the Oceanian market, ‘All Aboard’ – which was introduced in the last fiscal year – and ‘Money Trails’, continued to perform well and strongly.”

Group-wide revenue from all Konami Holdings’ external customers in Asia/Oceania amounted to JPY6.78 billion, an increase of 26.5 percent on the just under JPY5.36 billion achieved in the first nine months of 2018.

Group profit before income taxes, fell sharply – by 40 percent – to just over JPY23.49 billion, from nearly JPY39.19 billion a year earlier. Group consolidated revenue in the first nine months of the fiscal year rose marginally – by 0.2 percent – to just below JPY193.11 billion, from JPY192.63 billion in the same period a year before.