Konami gaming segment rev up 22pct in quarter to June 30 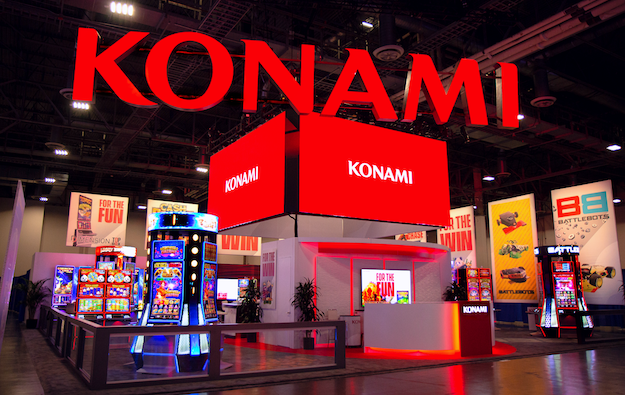 Konami Holdings Corp said on Thursday that revenue in its gaming and systems division – including casino equipment – rose by 22.2 percent year-on-year in the three months to June 30. Such revenue was just below JPY7.70 billion (US$57.4 million), compared to JPY6.30 billion in the prior-year quarter.

The gaming segment recorded a profit of JPY823 million in the three months to June 30, down 10.1 percent from a year earlier.

Konami Holdings said on Thursday that although a number of markets “are still affected by the Covid-19 pandemic,” the gaming market “as a whole is on the road to recovery,” with casino facilities in North America and Australia returning “to its pre-Covid-19 levels”.

“For the three months ended June 30, 2022, business profit in this segment decreased due to rising material costs worldwide,” it added.

Group-wide profit for the three months to June 30 stood at JPY11.43 billion, down 16.3 percent from the prior-year period. The company said its profit performance was negatively impacted by “rising raw material costs” and “amortisation of product costs” due to new title releases and promotional efforts.

Some Macau casinos visited by GGRAsia on Thursday, actually had tables that were closed, notwithstanding strong consumer demand during Chinese New Year (CNY). The reasons for some tables being... END_OF_DOCUMENT_TOKEN_TO_BE_REPLACED