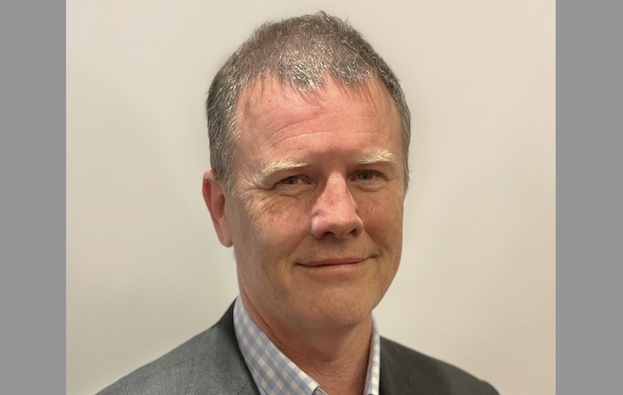 As senior vice president and chief games product officer for both Konami Gaming and Konami Australia, Mr Crosby will be “responsible for leading the company’s global games R&D” done via the United States, Australia and Japan, including the firm’s “conceptualisation, strategy, and execution”.

The statement quoted Steve Sutherland, president and chief executive at Konami Gaming, as saying that over 23 years with the group, Mr Crosby had “demonstrated commitment to product quality and driving exceptional results for casinos across diverse market segments”.

Mr Crosby is also on the board of directors for the Australia-based Gaming Technologies Association, where he chairs the association’s technical committee.

FBM, a maker of casino slot machines and an international specialist in electronic bingo machines, is to launch its “Jin Qián Link” slot product at Global Gaming Expo (G2E) 2022 at the Venetian... END_OF_DOCUMENT_TOKEN_TO_BE_REPLACED