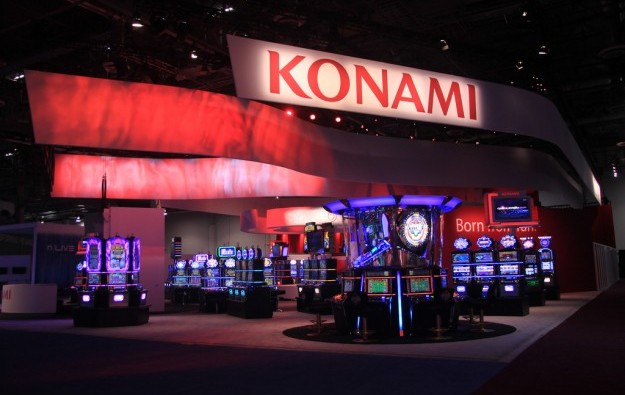 Japan’s Konami Corp, a provider of slot machines and systems to the global gaming industry, on Monday announced that the voluntary delisting of its American Depositary Shares (ADSs) from the New York Stock Exchange (NYSE) became effective prior to the opening of trading on April 24.

In Monday’s statement, the Japanese conglomerate said it had also filed a form with the U.S. Securities and Exchange Commission (SEC) on Friday “to terminate its reporting obligations” in that country.

The deregistration with the SEC is expected to become effective on July 12 and the company’s reporting obligations should end on July 23, Konami said.

The company said it would continue to disclose financial statements and other information in English on its website “to ensure that its overseas shareholders and investors will continue to have appropriate information”.

Konami said it intends to maintain its American Depositary Receipt programme in the U.S., adding that it expects that its ADSs “will continue to be traded in the U.S. on the over-the-counter market”.

“Reopening” of China relative to its current “Covid-zero” policy could start “in spring 2023” based on “three signposts” that could emerge after the 20th National Congress of the... END_OF_DOCUMENT_TOKEN_TO_BE_REPLACED