Konami to delist from NYSE on April 24 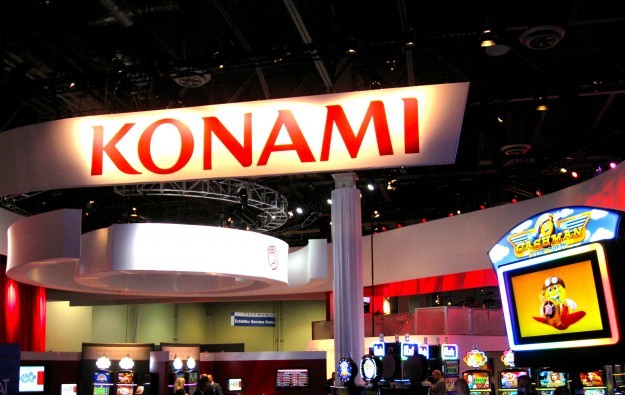 Japanese Konami Corp, a provider of slot machines and systems to the global gaming industry, notified the New York Stock Exchange (NYSE) on Wednesday that it will apply for voluntary delisting of its American Depositary Shares (ADSs).

The delisting will become effective on April 24, 2015, the company said in its latest filing. The firm will also file a form on April 13 with the U.S. Securities and Exchange Commission for deregistration, which should become effective in July.

On Wednesday, Konami said it intends to maintain its American Depositary Receipt programme in the U.S., adding that it expects that its ADSs “will continue to be traded in the U.S. on the over-the-counter market”.

The parent company’s gaming and systems division in February reported net revenue of JPY23.2 billion (US$197.8 million) for the nine months ended December 31, up by 4.2 percent in comparison with the prior-year period.

Most of Macau’s casino operators are likely to generate positive free cash flow in the first quarter, given the robust recovery level of mass-market gross gaming revenue (GGR) in January, relative... END_OF_DOCUMENT_TOKEN_TO_BE_REPLACED