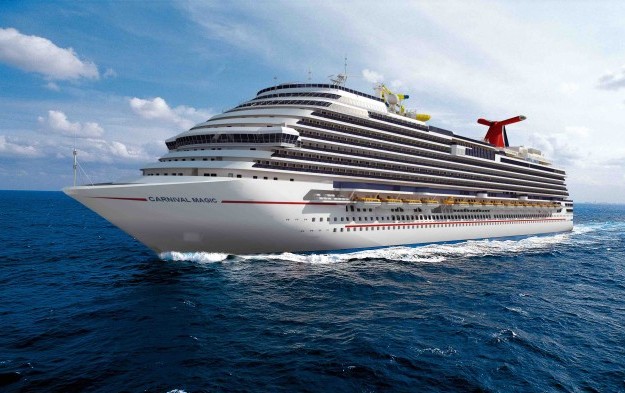 The contract was for “core gaming technology” including software and hardware – “spanning 100-plus ships,” and would cover Carnival’s “entire global fleet”, stated a Tuesday press release from Konami Gaming.

The value of the deal was not disclosed in the announcement.

The cruise group’s 2017 annual report, issued in January, said it operated 103 ships as of the reporting period. Tuesday’s release issued by Konami Gaming stated the Carnival Corp group currently operated 102 ships offering an aggregate of 231,000 lower berths, and covering a network of more than 700 ports around the world.

“After extensive evaluations, Konami not only had the robust technical infrastructure required to support our goals, but also the company values, culture and professionalism to foster true partnership,” said Marty Goldman, senior vice president, global casino operations, at Carnival Corp, in a prepared statement contained in the announcement.

A total of 20 new ships is scheduled to be delivered to the group between 2018 and 2023, according to Tuesday’s press statement.

“The launch of Synkros across its casino portfolio will equip Carnival Corp with a unified global system, bringing together marketing, reporting, analytics, accounting, and more,” said Tom Jingoli, executive vice president and chief commercial officer at Konami Gaming, also quoted in the release.

The imminent return of package tours from mainland China will not only help boost Macau’s tourism businesses, but is also expected to help casinos gain more foot traffic in their mass gaming... END_OF_DOCUMENT_TOKEN_TO_BE_REPLACED