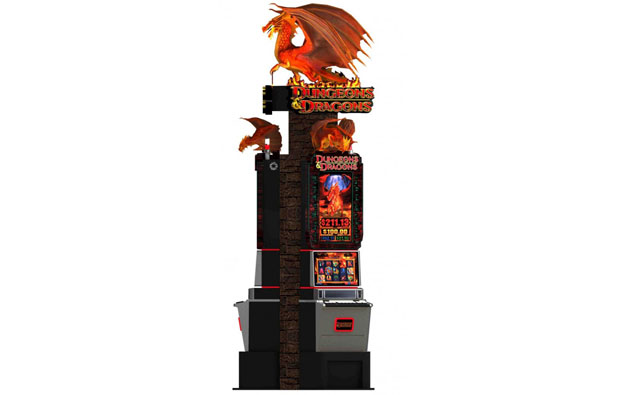 Konami Gaming Inc has announced the general release of its newest Dungeons and Dragons’ video slot games, titled ‘Fortunes of the Forgotten Realms’ and ‘Dwellers of the Dungeon Keep’.

“Our new Dungeons and Dragons games offer a rich fantasy experience that equips casinos with a diversity of entertainment to reach and retain new audiences,” said Matt Reback, vice president of marketing at Konami. “Similar to the first games, this second instalment offers novel bonus features and graphic art elements but remains rooted in the primary components that core slot players appreciate,” he added.

In the new games, players get to increase their chance of winning a higher progressive jackpot prize by rolling 20-sided die and battling unique monsters via random difficulty levels.

Two sets of entrepreneurs with casino investments are among the top three on the list of the wealthiest people in the Philippines, as compiled by Forbes. Another casino-related name makes the top 10.... END_OF_DOCUMENT_TOKEN_TO_BE_REPLACED