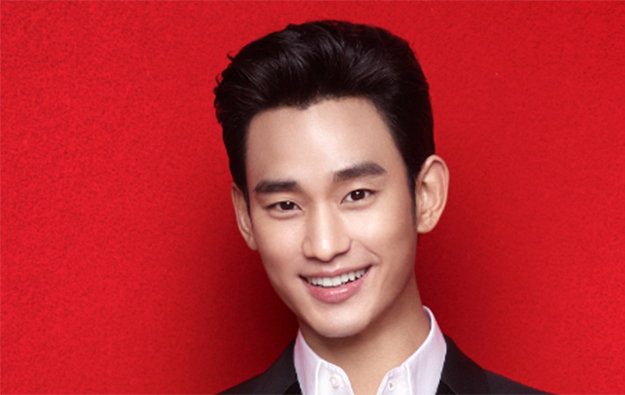 Mr Kim will be particularly involved in the promotion of the under construction Paradise City casino resort, scheduled to open in the first half of next year, the firm stated.

An advertisement campaign featuring Mr Kim was launched on Monday. The company did not disclose how much it paid the South Korean actor.

Paradise City, in Incheon, is a joint venture project between Paradise Co and Japanese pachinko operator Sega Sammy Holdings Inc. The scheme, with a total area of 330,000 square metres (3.55 million sq feet), is presented in its official website as having a price ticket of KRW1.3 trillion (US$1.05 billion) and featuring a foreigner-only casino with 160 live table games, 378 electronic table games and 350 slot machines.

The casino operator is also investing around KRW8 billion in an upcoming action-thriller movie starring Mr Kim, the Korea Herald newspaper reported. Some scenes of the film will be shot at Paradise City.

Casino sales at the properties operated by Paradise Co fell 7.7 percent year-on-year in the first quarter of 2016, the firm said earlier this month.

Korean casinos currently only permit foreigners to gamble, except at Kangwon Land, a difficult-to-access venue located 150 kilometres (93 miles) southeast of the capital Seoul, in Gangwon Province.

Casino equipment supplier Sega Sammy Creation Inc said in a Friday release it was debuting its Genesis Crest 43J cabinet in Asia. The product will be available at an in-person trade show, G2E Asia:... END_OF_DOCUMENT_TOKEN_TO_BE_REPLACED