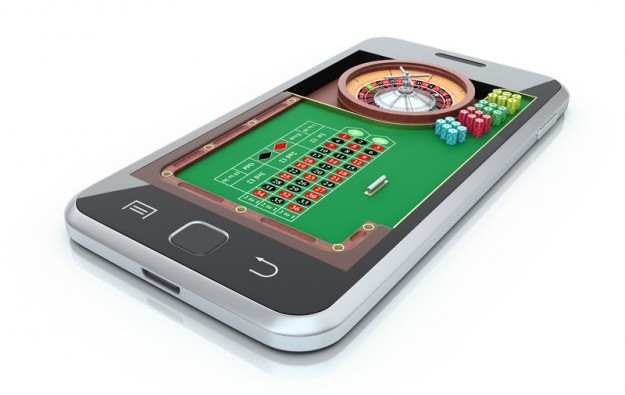 The clarification by Daum Kakao Corp came after rumours that the online firm was planning to tap into the mobile casino market.

“Although the introduction of casino games linked to social networking services is a trend in the global market, we have no plan to roll out such things,” a Duam Kakao official said, quoted by South Korean news agency Yonhap.

Daum Kakao’s entertainment platform, which is linked to KakaoTalk, has around 38 million users, Yonhap reported.

“While it is true that we are tapping into so-called web board games, they only include games like baduk and go-stop,” the Daum Kakao official added.

Baduk refers to a popular board game in Asia, while go-stop is a Korean card game.

South Korea’s casino industry has been under the spotlight in Asia in recent months, as local authorities are looking to expand the number of casino properties in the country.

The government last month announced it had narrowed – from 16 to nine – the new sites that will be considered for developing new so-called integrated resorts in the country. Authorities are now conducting a “request for proposal” process.

In the judgement of some investment analysts, this puts a brake on their potential earnings. That is because it makes them dependent on tourists from abroad and in particular on visitors from neighbouring China. Such trade can be volatile and affected by factors outside the control of the casino industry, they point out.

Anecdotal evidence hints that there is huge demand for casino services from South Koreans. Kangwon Land, the only land-based casino in South Korea authorised to serve that country’s citizens, saw sales revenue grow by 9.3 percent in the second quarter this year, despite its remota location.

The imminent return of package tours from mainland China will not only help boost Macau’s tourism businesses, but is also expected to help casinos gain more foot traffic in their mass gaming... END_OF_DOCUMENT_TOKEN_TO_BE_REPLACED