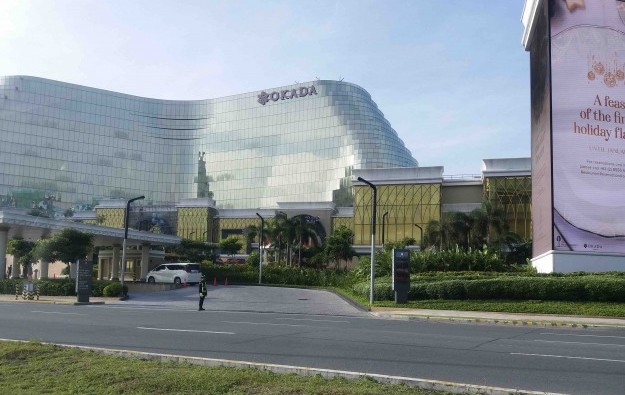 The sale of land close to the Okada Manila casino resort in the Philippine capital could be an opportunity to bring in another major hotel brand and enhance the area as a tourism hub, GGRAsia understands from people with insight into the process.

The sale of the particular land on a site across the road from Okada Manila (pictured) is by Eagle I Landholdings Inc, an affiliate of Okada Manila’s parent Universal Entertainment Corp, in which the latter group has a 40 percent interest.

Concurrent with Universal Entertainment’s fourth-quarter 2019 results last week, the group had announced the sale of the 36,610 square metres (about 3.7 hectares or 394,000 sq feet) of land near Okada Manila. The parent company said at the time that the total value of the land sale amounted to approximately PHP13.18 billion (US$260.7 million).

According to GGRAsia’s sources, the land disposal is seen as an opportunity to attract another hotel brand as a facility complementary to Okada Manila. The average occupancy rate at the existing accommodation within Okada Manila itself was 98.1 percent in 2019, according to Universal Entertainment’s presentation on February 14.

Okada Manila had 700 rooms as of December, with plans to add a further 300 during this year, according to recent commentary from the promoters.

Attracting another luxury hotel to the neighbourhood could enhance it as a tourism hub; potentially increase foot traffic to Okada Manila; and probably boost real estate values in the surroundings, some of those with insight into the matter told GGRAsia. Okada Manila sits on a land bank totalling 44 hectares (109 acres) according to its website.

Universal Entertainment said in its recent filing that sale of the plot of land near to the casino resort complex could achieve a “synergy with the integrated resort business”.

In December Universal Entertainment said it had real estate development aspirations related to Okada Manila, and a wish to collaborate with third parties in order to “entice major brand hotels” to the Philippine market. It didn’t specify at the time whether such cooperation might involve land in which it had an interest.

Universal Entertainment said it would “refrain from disclosing the buyer” at the latter’s request, but added the buyer was “a Philippine corporation registered with the Philippines Securities and Exchange Commission”.

Universal Entertainment had said that – subsequent to the land sale – it was “expecting to post a total of approximately JPY14. 7 billion [US$133.6 million] in non-operating income” in its consolidated accounts for the fiscal year ending December 31, 2020.

This would consist of “approximately JPY5 billion in equity in earnings of affiliates and approximately JPY9. 7 billion in income from the cancellation of lease rights” for the land relating to Tiger Resort, Leisure and Entertainment Inc, a consolidated subsidiary of the Universal Entertainment, and the firm that runs the Okada Manila casino resort.

In a Tuesday note Union Gaming Securities LLC described the site involved as “excess land” and that its disposal was aimed at “effectively utilising the land to extract synergies with Okada Manila”.