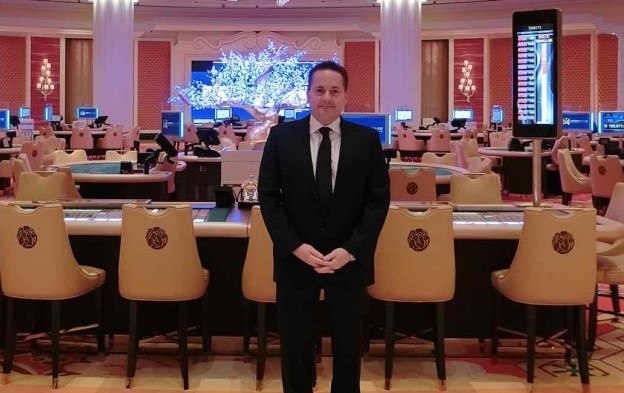 In an exclusive interview with GGRAsia, Mr Block said the company expects to have all the necessary approvals to relocate its existing casino in Hyatt Regency Jeju to Jeju Shinhwa World in early February. The projected opening is still a “working date”, he added.

“We want … a bit of wiggle room and set an opening date to the public for February 28, and then a gala grand opening about March 2,” said the executive. “This is tentative and it is anticipating the process goes [forward] as it should.”

The opening of the casino had been scheduled for January 18 this year but was postponed because the company indicated it was still awaiting local government permission to “relocate” its existing casino in Jeju.

“The casino [at Jeju Shinhwa World] has been totally finished since December,” Mr Block told us. The process to transfer the casino licence however is taking a bit longer than expected because of the local legislature’s agenda, he added.

Mr Block said the casino at the new property was built to cater to a wide range of patrons. “We don’t have a single target [customer base]. We have a junket area, we have in-house VIP area, premium mass and mass [area],” Mr Block told GGRAsia.

The executive however said the firm expects the VIP and junket segment to account for approximately “60 percent” of the casino business. He said the casino would have “three of the top five junkets from Macau”, although he did not disclose their names. “We also have rooms that will be dedicated to casual junkets,” he added.

“We had a lot of experience in the super high-end casino [Les Ambassadeurs Club and Casino] in London. And 80 percent of our business [there] was from mainland Chinese. We also have experience in this market, and we’ve been running the [casino] at Hyatt [Jeju] for the past two years plus,” added Mr Block.

Mr Block was involved in the management of the Les Ambassadeurs Club and Casino, an upmarket gaming venue in London in the United Kingdom, until October last year, when Landing International sold the venue for HKD2.5 billion (US$319.8 million).

The executive additionally said the firm does not expect its gaming business in Jeju to face any cannibalisation from smaller gaming venues on the island, as its casino is located within a resort with a comprehensive non-gaming offering.

Philippine gaming investor Leisure and Resorts World Corp reported a net loss of nearly PHP222.4 million (US$4.2 million) in the first three months of 2022, up from PHP125.6 million a year earlier.... END_OF_DOCUMENT_TOKEN_TO_BE_REPLACED