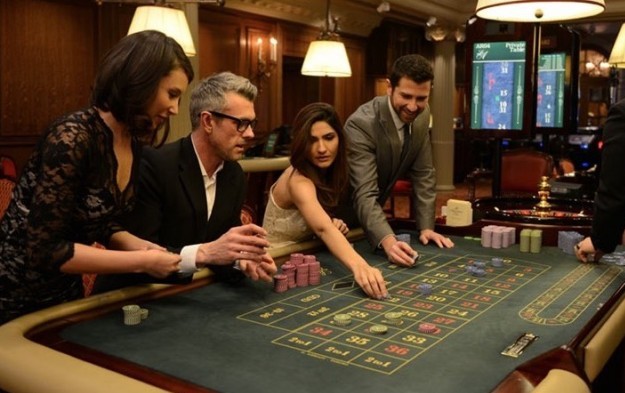 Hong Kong-listed casino investor Landing International Development Ltd said on Wednesday that it had clinched the disposal of Les Ambassadeurs Club and Casino (pictured), an upmarket gaming venue in London in the United Kingdom.

“All conditions precedent of the disposal agreement have been fulfilled and the completion took place on 11 October 2017,” said Landing International in a filing.

The move involved an aggregate consideration of HKD2.5 billion (US$320.3 million), according to a September filing from the company announcing the sale agreement.

Landing International said at the time that it estimated that it would record “a gain before tax and consideration of other transaction costs of approximately HKD500 million from the disposal”. The firm said that represented “a return on investment of approximately 30 percent to 35 percent expressed as the ratio of estimated gain over initial acquisition consideration”.

The company said the deal would “strengthen the group’s cash flow and working capital position” as it focused on the development of the Jeju Shinhwa World casino resort complex on the South Korean holiday island of Jeju. The firm completed last month the placing of 24 billion shares, raising net proceeds of HKD1.79 billion for the development of the new Jeju scheme.

Landing International said in late September that the “official opening” of Jeju Shinhwa World would be on December 8. It added that a casino facility would open there that day, but didn’t give further details.

In late August, the firm said in a filing it might shift an existing casino operation it has at another Jeju resort, to the new venture.

A casino cruise brand reportedly controlled by Malaysian entrepreneur Lim Kok Thay is to launch services from Singapore fewer than five months after the Lim family-founded Dream Cruises brand of the... END_OF_DOCUMENT_TOKEN_TO_BE_REPLACED