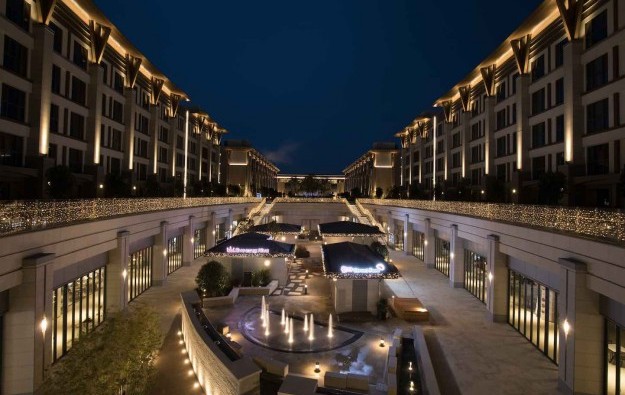 Albert Lim, who had been senior vice president for resort operations at Landing Jeju Development Co Ltd, and Chris Block, who had been executive vice president for casino at Landing Entertainment Korea Co Ltd, departed from the group between “late 2018 and January”, according to a statement from the company. Both these companies are subsidiaries of Landing International.

A LinkedIn page in the name of Chris Block indicated the casino executive is now working as “regional president” for United States-based tribal casino operator Mohegan Gaming and Entertainment. Mohegan Gaming is one of the investors in a new casino resort – dubbed Inspire – at Incheon, near South Korea’s capital Seoul.

Last month GGRAsia reported that Jay Lee Poh Yee had in January left his role as chief operating officer of Landing International. The company confirmed the departure of Mr Lee in its statement to us.

On Sunday, Landing International reported to the Hong Kong Stock Exchange that it had plunged to a HKD701.5-million (US$89.4-million) loss in 2018, compared to a profit of nearly HKD505.1 million in the prior year. Revenue actually grew sharply in 2018, to nearly HKD2.10 billion, from HKD840.2 million a year earlier.

In late August the firm reported it had lost contact with its chairman, mainland Chinese businessman Yang Zhihui. Only in a filing in late November did Landing International confirm the entrepreneur was back at work, saying he had been “assisting a relevant department of the People’s Republic of China with an investigation during the period of his absence”.

It is likely that Macau will shortly have a third round of citywide centre-based Covid-19 testing in little more than a week, after the results so far of a second mass test – that was due to finish... END_OF_DOCUMENT_TOKEN_TO_BE_REPLACED