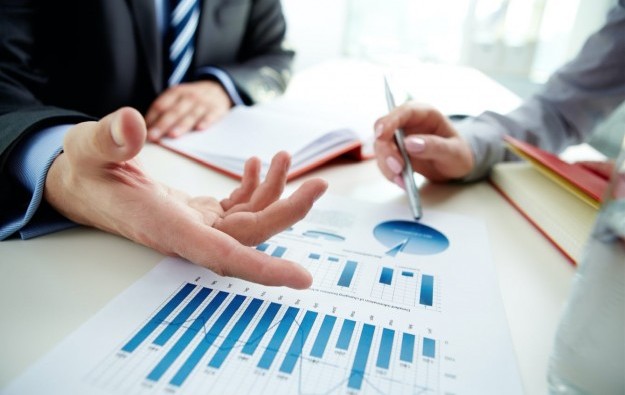 Mr Lee is an experienced gaming executive. He was currently chief executive of Landing Jeju Development Co Ltd. The latter is a joint venture between Landing International and gaming operator Genting Singapore Plc that is engaged in building a new casino resort on Jeju Island, in South Korea. A ground-breaking ceremony for that scheme took place in February 2015.

It was unclear from Landing International’s filing wether Mr Lee would retain his CEO position at Landing Jeju Development.

Prior to joining Landing International, Mr Lee worked at Genting Singapore for more than 10 years. He held several leadership roles at the firm’s Resort World Sentosa casino resort in Singapore.

Landing International has been increasing its footprint in the gaming sector since last year. In December, the firm announced a conditional deal to acquire Les Ambassadeurs Club and Casino, an upmarket London gaming venue.

Landing International completed in October the acquisition of the remaining equity interest relating to the holding company that operates the casino at the Hyatt Regency Jeju Hotel, also on Jeju Island.

The firm on Monday warned investors that it expected to “record a significantly increase in net loss” for 2015. Landing International stated in a filing to the Hong Kong Stock Exchange that the loss was related, among other factors, to the disposal of subsidiaries engaged in property development in mainland China, and to an “increase in administrative expenses incurred in the construction and planning stages” of the Jeju casino resort.

Casino equipment supplier Sega Sammy Creation Inc said in a Friday release it was debuting its Genesis Crest 43J cabinet in Asia. The product will be available at an in-person trade show, G2E Asia:... END_OF_DOCUMENT_TOKEN_TO_BE_REPLACED