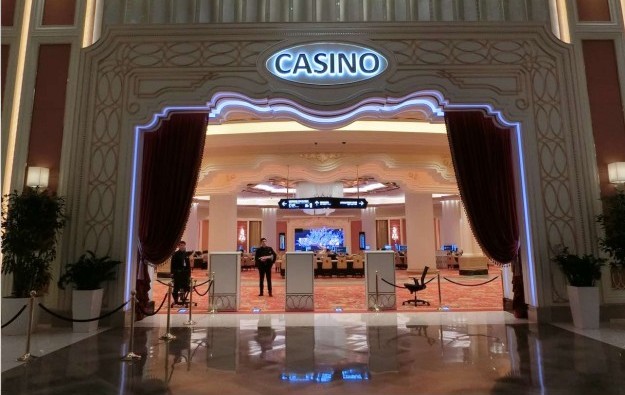 Hong Kong-listed casino investor Landing International Development Ltd says it expects to record a 500-percent year-on-year increase in net profit for the six months ended June 30. In a “positive profit alert” filed on Friday, the firm said the expected “significant increase” in net profit for the period was based on “a preliminary review of the unaudited consolidated management accounts of the group”.

Landing International had made approximately HKD48.6 million (US$6.2 million) in profit in the first half of 2017, according to company filings.

In Friday’s filing, the company said the expected increase in profit was “mainly attributable to the increased revenue contributed from gaming business in Jeju, South Korea,” following the relocation of Landing Casino from Hyatt Regency Jeju Hotel to the firm’s Jeju Shinhwa World casino resort on February 25, 2018.

On Friday, the firm said it would announce its first-half results on August 2.

The imminent return of package tours from mainland China will not only help boost Macau’s tourism businesses, but is also expected to help casinos gain more foot traffic in their mass gaming... END_OF_DOCUMENT_TOKEN_TO_BE_REPLACED