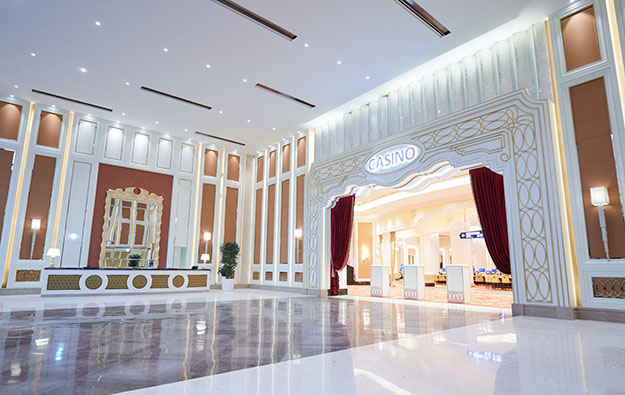 The appointment of Ms Pu as an executive director at Landing International was in effect from Wednesday (February 19), and for a fixed term of one year commencing from that date, the firm said in a Wednesday filing to the Hong Kong bourse. It was not clear from the filing if she would continue to serve as COO at Landing Casino.

Wednesday’s filing said Ms Pu would not be working via a service contract in her new role, but would be entitled to a director’s fee of just under HKD2.03 million (US$260,970) per year.

In the same filing, Landing International described Ms Pu as a “seasoned” business leader “with extensive gaming industry experience”, with a career that started at U.S.-based gaming operator MGM Resorts International and then at that group’s  Macau operational unit, MGM Grand Paradise Ltd. She had most recently served as an executive vice president at Landing Casino from April 2019 to January 2020; and she also holds positions in “certain subsidiaries” of Landing International, according to Wednesday’s filing.

During 2017 to 2019, Ms Pu was CEO at a “gaming services company”, said the Landing International filing, without specifying. According to reports from GGRAsia, Ms Pu served as chief executive at a major Macau junket firm, Guangdong Group.

Landing International had announced last month the appointment of Yeung Lo as an executive director of the firm. Mr Lo had served as chief executive at Gongzi (Macau) Investment Co Ltd from 2018 to early 2019, and from 2015 to 2017 as a senior vice president at Crown Melbourne, a property operated by Australia-based Crown Resorts Ltd.