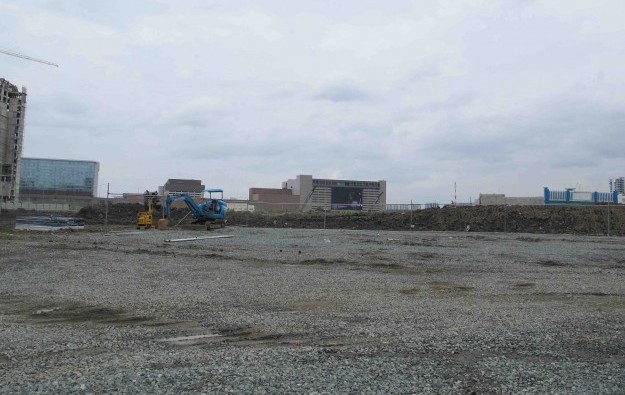 A Philippine presidential spokesperson said on Friday that the land lease contract for a Manila casino project by Hong Kong-listed Landing International Development Ltd would be “cancelled” as it was “found to be void from the start”, several local media reported.

The spokesperson, Harry Roque, gave the comments a day after the Philippine Department of Justice (DOJ) said it had completed a review of the land deal; which had involved a public body – the Nayong Pilipino Foundation – and Landing Resorts Philippines Development Corp, a local subsidiary of Landing International.

“The DOJ has joined the President in concluding that the contract is void ab initio… According to the Secretary of Justice, the contract of Landing with Nayong Pilipino is a build-to-operate transfer (BOT) contract disguised as a lease contract,” Mr Roque told the press. He added that the law regarding build-to-operate ventures required a public bidding process.

Landing International has said it intends to build a US$1.5-billion casino resort and theme park, to be called NayonLanding, on the site in question (pictured). It hopes to complete the project in 2022.

It emerged on the day of ground breaking for the new Manila casino project of Landing International in early August that the country’s leader, President Rodrigo Duterte, had sacked the entire board of the Nayong Pilipino Foundation. But the firm asserted by then that its lease was valid and that it would press on with its casino resort project in Manila.

The firm also said at the time that unless its lease contract with the foundation was “cancelled or nullified on legal grounds by the courts, Landing International has reason to believe that it is a valid leaseholder and can legally proceed with its project”.

The Philippine Senate received last week a resolution tabled by a lawmaker asking it to investigate allegations of corruption over land let in Manila by Nayong Pilipino Foundation to the Philippines unit of Landing International.

Macau recorded 965 “gaming-related” crimes in full-year 2022, down 29.7 percent on the 1,372 identified in the previous year, according to the latest statistics published on Tuesday by... END_OF_DOCUMENT_TOKEN_TO_BE_REPLACED