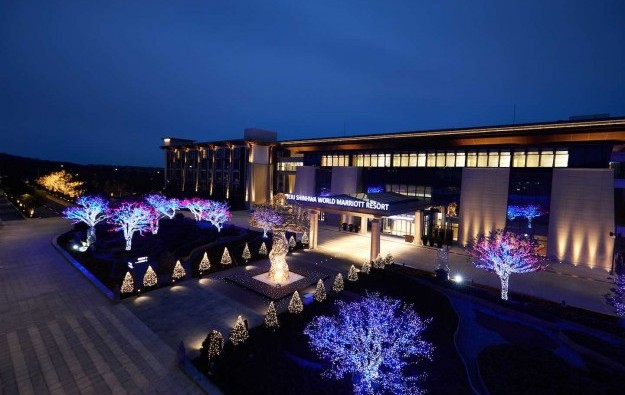 Casino investor Landing International Development Ltd says it is investigating the disappearance of KRW14.56 billion (US$13.4 million) in company funds kept in Jeju, South Korea. “Currently, the management of the group is unable to reach the employee-in-charge of the funds,” said the company on Tuesday in a filing to the Hong Kong Stock Exchange.

In its latest filing, Landing International said it had “immediately reported the incident to the police in South Korea and they are currently investigating the incident.”

The company added: “The board is currently gathering information in relation to the incident and is still investigating the matter.”

In August, Landing International reported a net loss of just above HKD792.2 million (US$102.2 million) for the first six months of 2020, down 5.2 percent from the prior-year period. That was despite a 24.5-percent year-on-year decline in aggregate revenue for the period, to about HKD262.1 million.

At the time, the company said some of the large-scale expansion projects for Jeju Shinhwa World – including the addition of a Four Seasons Resort and a Lionsgate Movie World theme park – had been “suspended” in order for the group to “preserve healthy liquidity” amid the impact from the Covid-19 pandemic.

Deutsche Bank Securities Inc expects the year-on-year rate of decline in the fourth quarter for Macau’s casino gross gaming revenue (GGR) to moderate to 24.8 percent, at the equivalent of just... END_OF_DOCUMENT_TOKEN_TO_BE_REPLACED