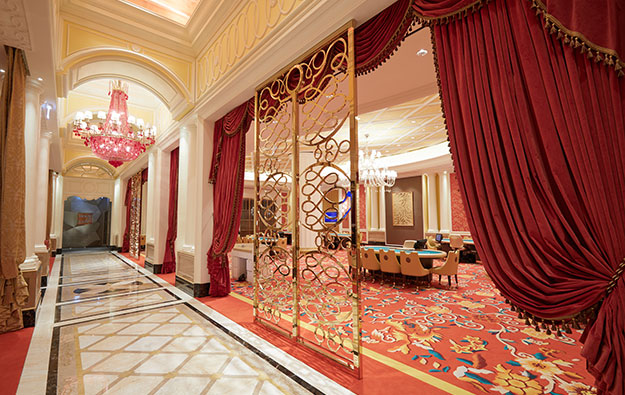 This year’s tour stop features a total of six tournaments, to take place between March 2 and 9, including a HKD2-million (US$255,000) buy-in for a No-Limit Hold’em main event.

Deutsche Bank Securities Inc expects the year-on-year rate of decline in the fourth quarter for Macau’s casino gross gaming revenue (GGR) to moderate to 24.8 percent, at the equivalent of just... END_OF_DOCUMENT_TOKEN_TO_BE_REPLACED