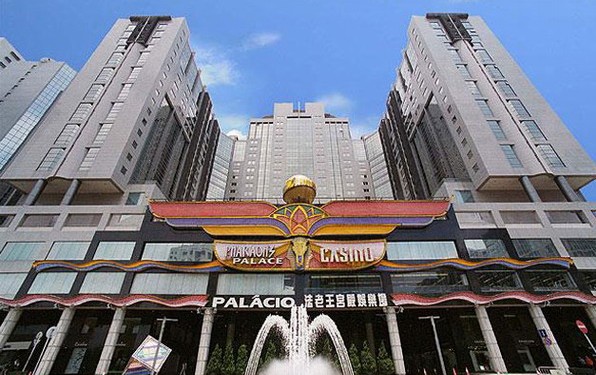 Casino services provider Macau Legend Development Ltd swung back into profit in the first half of 2018, boosted by the sale in April of the Landmark Macau hotel (pictured) for a consideration of HKD4.60-billion (US$586.1 million).

The sale was booked as a HKD3.43-billion gain in the firm’s results for the six months to June 30, filed on Tuesday with the Hong Kong Stock Exchange.

Group profit for the period was nearly HKD2.85 billion, compared to a loss of HKD233.9 million in the first half of 2017. The figures in both years exclude the contribution of Savan Legend Resorts Hotel and Entertainment Complex, a casino resort in Laos acquired in 2016. That is booked separately on the company’s balance sheet.

Macau Legend said the fall in group non-gaming revenue was primarily due to “the cessation of consolidation of the Landmark Macau’s revenue” starting from April 28, 2018 – the time of the disposal – which resulted in the decrease in reported revenue contributed by the Landmark Macau of approximately 30.8 percent. The firm added that the decrease was “offset” by the increase in reported revenue contributed by Macau Fisherman’s Wharf – “mainly” from Harbourview Hotel – of approximately HKD14.3 million.

The imminent return of package tours from mainland China will not only help boost Macau’s tourism businesses, but is also expected to help casinos gain more foot traffic in their mass gaming... END_OF_DOCUMENT_TOKEN_TO_BE_REPLACED