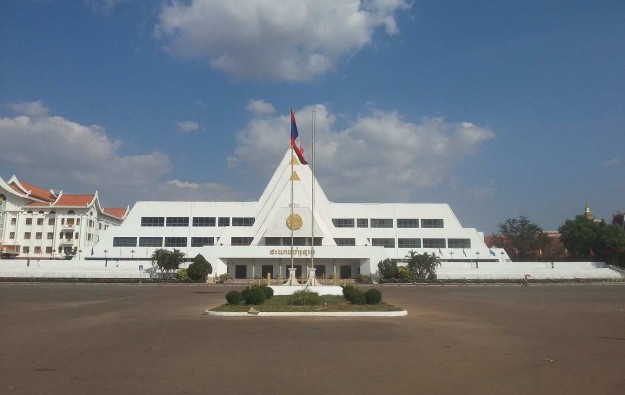 Casinos and casino games in Laos will be subject to higher “levy” if a new law on the country’s excise duties comes into force “in January 2020”, according to several media reports.

A “levy” on casinos and casino games would “increase from 35 percent to 50 percent”, according to media reports carried by China’s Xinhua news agency and Laos’ English-language media outlet Vientiane Times.

The reports did not clarify what form such a levy would take. In many Asia-Pacific casino jurisdictions, a tax is imposed on a percentage of gross gaming revenue wagered. In some – commonly jurisdictions without a specific gaming law – there is no GGR tax but instead a flat tax is levied on casino operations and/or on gaming tables and machines.

A senior executive of Hong Kong-listed casino services firm Macau Legend Development Ltd – which runs in Laos the Savan Legend Resorts Hotel and Entertainment Complex including a casino – recently told GGRAsia that his firm expected the Laos government to introduce changes in taxation terms for gaming operations in the country, possibly involving a “standardising” of gaming-related taxation and regulations, for all districts across the country.

According to the Xinhua and Vientiane Times reports, an aim of a raft of taxation changes was to target activities that were considered either luxuries or vices rather than necessities of life.

They included a higher excise tax on golf business operations, raising it from “10 percent to 25 percent”.

A draft law on excise duties was presented by Lao deputy prime minister and minister of finance, Somdy Douangdy, at a debate in the country’s National Assembly (pictured) last week.

The Lao government reportedly listed 18 items and services to be covered by the new draft law. They included fuel, vehicles, alcoholic beverages and other “extravagant products”. Other services to be subject to the new law include vehicle racing, cock-fighting and horse racing, according to Vientiane Times’ report.