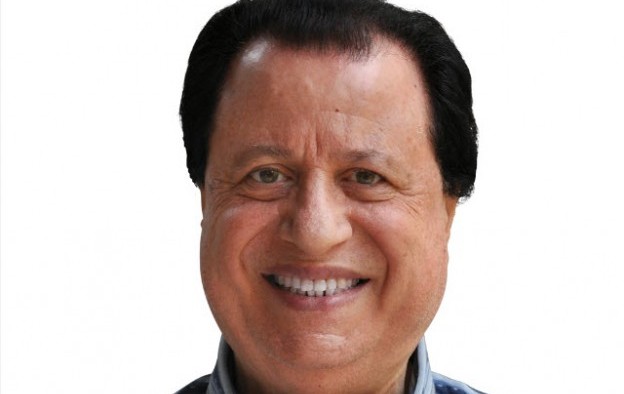 Victor Chaltiel (pictured), a director of casino operator Las Vegas Sands Corp, died on Sunday, said the company in a filing on Tuesday. He was 72.

The French-born businessman had been a director of Las Vegas Sands since December 2012, said the company in an earlier filing on April 25 listing its senior leadership.

“Mr Chaltiel was a valued member of our board of directors who made many contributions to our company and our community. We extend our sincere condolences to Mr Chaltiel’s family,” said Las Vegas Sands in Tuesday’s statement.

Mr Chaltiel – who spent much of his career as an entrepreneur in the private healthcare sector – in 2011 made a bid to be mayor of Las Vegas using the campaign slogan “Las Vegas back to work and back to business”, according to media reports at the time. Mr Chaltiel – a declared donor to the Republican Party – was one of 18 candidates that year and came fourth in the primary.

The graduate of France’s elite École Supérieure des Sciences Économiques et Commerciales, located northwest of Paris, had also served on the board of the Nevada Governor’s Office of Economic Development.