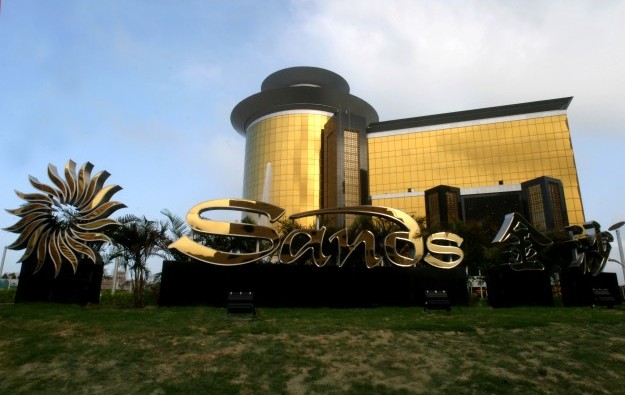 A former Macau business partner of Las Vegas Sands Corp has increased the amount of its claim against units of the U.S.-based company. Asian American Entertainment Corp (AAEC), a company led by Taiwan entrepreneur Marshall Hao Shi-sheng, is now asking for MOP96.45 billion (US$11.94 billion) as compensation, according to Sands China Ltd’s latest interim report.

The first hearing of the case is scheduled for September 11 at Macau’s Court of First Instance.

The lawsuit was originally filled in January 2012, with AAEC claiming MOP3 billion as compensation for damages resulting from the alleged breach of agreements during Las Vegas Sands’ successful bid in 2002 for a casino licence in Macau.

On July 15, 2019, AAEC requested the court to increase the amount of its claim to nearly US$12 billion, allegedly representing lost profits from 2004 to 2018, according to Sands China’s report filed last week. AAEC also reserved its right to claim for lost profits up to 2022, when Sands China’s Macau casino licence expires.

Jorge Menezes, a Macau lawyer representing AAEC, told GGRAsia in a written reply: “I can only confirm that on 15 July 2019 AAEC applied for the claim to be raised to approximately US$12 billion for the period ending in 2018, plus roughly 70 percent of the profits made by Las Vegas Sands from 2019 up to the end of the concession.”

Mr Menezes explained that the claim was “in line” with what AAEC had claimed in the 2012 filings, “and was based on data publicly disclosed by DICJ,” the latter a reference to Macau’s casino regulator, the Gaming Inspection and Coordination Bureau.

“This was done recently since [the] trial was called for September and we wanted to provide the court with updated data,” he told us.

In April 2014, Macau’s Court of First Instance issued a decision holding that AAEC’s claim against Venetian Macau Ltd was unfounded and that the claim should proceed exclusively against Las Vegas Sands’ three U.S.-based subsidiaries. AAEC appealed that decision in May 2014.

AAEC had filed a similar lawsuit against Las Vegas Sands with the U.S. District Court in Nevada, but the former company withdrew the case in late 2014.

In its interim report, Sands China said that given that the legal proceedings were in a preliminary stage, it was “unable to determine the probability of the outcome of this matter or the range of reasonably possible loss, if any”.

“The company intends to defend this matter vigorously,” it added.

The AAEC case is one of a few separate strands of litigation relating to Las Vegas Sands’ Macau gaming licence. In March, Las Vegas Sands and Chinese businessman Richard Suen reached a settlement – for an undisclosed amount of money – regarding help Mr Suen gave the firm in getting its Macau casino rights.