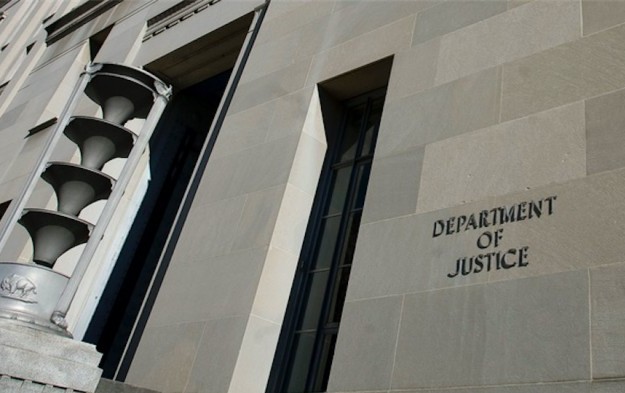 Casino operator Las Vegas Sands Corp has agreed to pay a US$6.96-million “criminal penalty” to settle a U.S. Department of Justice (DOJ) probe. The settlement resolved an investigation into whether the company violated the U.S. Foreign Corrupt Practices Act (FCPA) by paying a consultant to help it do business in mainland China and Macau, said the DOJ in a statement on Thursday.

Las Vegas Sands is the parent firm of Macau-based Sands China Ltd. Both firms are chaired by billionaire Sheldon Adelson.

The FCPA makes it illegal for U.S.-based companies and their executives to attempt to influence foreign government officials with personal payments.

Las Vegas Sands’ settlement with the DOJ follows a related US$9-million civil settlement in April with the U.S. Securities and Exchange Commission.

In Thursday’s statement, the DOJ said that according to admissions by Las Vegas Sands, certain executives “knowingly and wilfully failed to implement a system of internal accounting controls”. These internal accounting controls would be necessary to ensure the legitimacy of payments to a business consultant “who assisted [Las Vegas] Sands in promoting its brand in Macau and the People’s Republic of China, and to prevent the false recording of those payments in its books and records,” it added.

The investigation by the DOJ’s Criminal Division states that between 2006 and 2009, Las Vegas Sands – through its Macau- and mainland China-based subsidiaries – transferred approximately US$60 million to a consultant for the purpose of promoting its business and brands.

The DOJ said that Las Vegas Sands admitted to having paid approximately US$5.8 million to the business consultant “without any discernable legitimate business purpose” between 2006 and 2009. The company was said to have continued to make payments to the consultant “despite warnings from its finance staff and an outside auditor that the business consultant had failed to account for portions of these funds”.

On Thursday, the DOJ said that Las Vegas Sands had also entered “into a non-prosecution agreement” in connection with the matter. The company has also agreed to continue to cooperate with the DOJ “in any ongoing investigations and prosecutions relating to the conduct described in the agreement,” it added.

The DOJ said that Las Vegas Sands “fully cooperated in the investigation and fully remediated”, adding that the company no longer employs or is affiliated with any of the individuals implicated in the case.

Las Vegas Sands said in a statement: “The company is pleased that its cooperation and long-term commitment to compliance were recognised in reaching this resolution. We are equally pleased that all inquiries related to these issues have now been completely resolved.”

Macau’s Legislative Assembly (pictured) will conduct on Monday (January 24), during a plenary session, a formal first reading of the draft bill to amend the city’s gaming law, according to a... END_OF_DOCUMENT_TOKEN_TO_BE_REPLACED