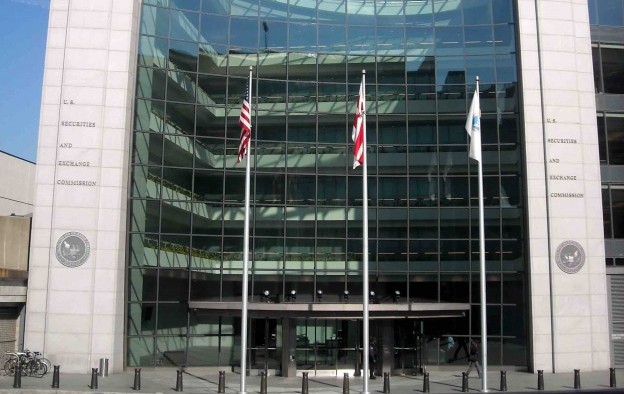 Casino operator Las Vegas Sands Corp, the parent firm of Macau-based Sands China Ltd, on Thursday announced that it would pay a US$9-million fine to settle a regulatory investigation by the U.S. Securities and Exchange Commission (SEC).

U.S.-based Las Vegas Sands said the settlement resolved a five-year SEC investigation involving the firm’s compliance with the U.S. Foreign Corrupt Practices Act (FCPA). “The SEC made no finding of corrupt intent or bribery by Las Vegas Sands,” the firm said in a statement.

The company said in the statement that “it neither admitted nor denied” any of the SEC findings.

In addition to the US$9-million penalty, Las Vegas Sands will be required to hire an independent consultant for two years to review its FCPA-related internal controls, record-keeping, financial reporting policies and procedures, and its ethics and compliance functions.

In a separate statement, the SEC said Las Vegas Sands agreed to settle charges that it violated the FCPA “by failing to properly authorise or document millions of dollars in payments to a consultant facilitating business activities in [mainland] China and Macau”.

The U.S. Foreign Corrupt Practices Act makes it illegal for U.S.-based companies and their executives to attempt to influence foreign government officials with personal payments.

“We are pleased to have the matter resolved. We are committed to having a world class compliance programme that builds on the strong policies we already have in place,” Sheldon Adelson, Las Vegas Sands chairman and chief executive, said.

Las Vegas Sands first received a subpoena from the SEC on February 9, 2011. The company had disclosed in its annual reports its belief that the investigation was a result of allegations made in an employment lawsuit filed by Steve Jacobs, a former CEO of Sands China dismissed in 2010.

In Thursday’s statement, the firm said the investigation showed that allegations made against the company by Mr Jacobs were not the basis for the SEC findings.

“The SEC findings were primarily related to projects started in 2006 – a period long before Steve Jacobs’ tenure began with the company or any of its subsidiaries,” Las Vegas Sands said. “The projects were orchestrated through a consultant whose activities under a former company president and other former employees were not sufficiently monitored.”

Mr Jacobs sued Las Vegas Sands and Sands China in 2010, shortly after his July 2010 dismissal. He later added Mr Adelson as a defendant in his action. The case has dragged since then on a number of procedural issues.

The SEC said its investigation found that “Las Vegas Sands kept inaccurate books and records and frequently lacked supporting documentation or proper approvals for more than US$62 million in payments to a consultant in Asia”.

“The consultant acted as an intermediary to obscure the company’s role in certain business transactions… in [mainland] China, where casino gambling isn’t permitted,” SEC investigators said.

“At one point, Las Vegas Sands could not account for more than US$700,000 transferred to the consultant for team expenses, yet continued to transfer millions of dollars to him,” they added.

“Las Vegas Sands failed to implement controls to prevent tens of millions of dollars from being paid out without appropriate documentation or authorisation,” Andrew J. Ceresney, director of the SEC Enforcement Division, said. “Publicly traded companies must have appropriate financial controls in place to ensure that expenses are paid for bona fide services.”

Las Vegas Sands said it has improved its practices with respect to books and records and internal controls.

The firm stated that at the time of the events in question, the company’s compliance function was shared with the legal function, but that now it is “a free-standing function with enhanced financial controls, an independent global controller, a larger internal audit programme, and a newly created board compliance committee”.

Universal Entertainment Corp said in a Wednesday statement it hoped to get the Okada Manila casino operation listed in the United States even before a new September 30 deadline agreed with 26 Capital... END_OF_DOCUMENT_TOKEN_TO_BE_REPLACED