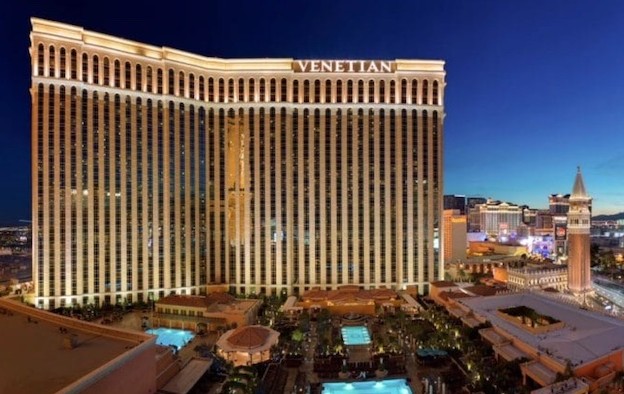 United States-based casino operator Las Vegas Sands Corp said in a Wednesday filing that on Tuesday it had made an agreement to sell its Las Vegas, Nevada venues and operations for US$6.25 billion. The casino firm added in a separate release that it was “focused on reinvestment in Asia and high-growth opportunities in new markets.”

The parent group was “focused on growth, and we see meaningful opportunities on a variety of fronts,” company chairman and chief executive Robert Goldstein said in a press release announcing the deal.

He added: “Asia remains the backbone of this company and our developments in Macau and Singapore are the centre of our attention. We will always look for ways to reinvest in our properties and those communities.”

He added there were also “potential development opportunities domestically,” in the United States.

The release also quoted Patrick Dumont, the company’s president and chief operating officer, and a son-in-law of the late founder. “Our long-held strategy of reinvesting in our Asian operations and returning capital to our shareholders will be enhanced through this transaction,” he said.

The possibility of some form of disposal of Nevada assets had been confirmed to GGRAsia in October by Las Vegas Sands.

The news of the Nevada sell-off comes only weeks after the death of Las Vegas Sands’ founding chairman and chief executive, Sheldon Adelson.

Under the terms of the agreements, an entity called Pioneer OpCo LLC will acquire subsidiaries that hold the operating assets and liabilities of the casino group’s Las Vegas business.

Pioneer OpCo is an affiliate of certain funds that are themselves managed by affiliates of private equity firm Apollo Global Management. The latter has previously been active in casino-sector investment.

The consideration involves approximately US$1.05 billion in cash – subject to certain post-closing adjustments – and US$1.2 billion in seller financing in the form of a term loan credit and security agreement.

As part of disposal process, a subsidiary of Vici Properties Inc will acquire for approximately US$4.0 billion in cash, Las Vegas Sands subsidiaries that hold the real estate and related assets of the Las Vegas business.

“The closing of the Las Vegas sale is subject to customary closing conditions, including regulatory approvals,” noted Las Vegas Sands in its Wednesday filing.

A cut of 5 percentage points in the tax levied on Macau gross gaming revenue (GGR “would be equivalent to a 12 to 15 percent boost” to estimated industry earnings before interest, taxation,... END_OF_DOCUMENT_TOKEN_TO_BE_REPLACED