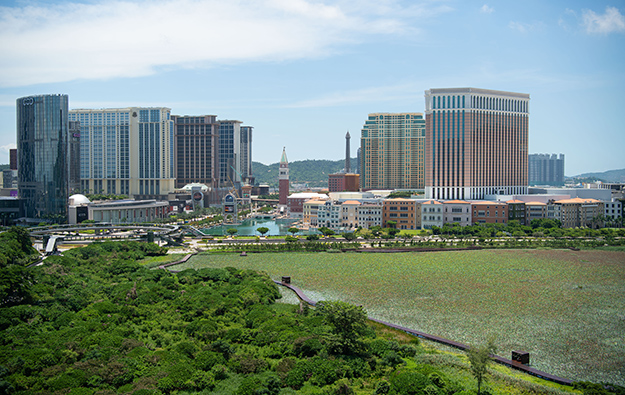 The last of a series of face-to-face public consultation sessions regarding Macau’s draft proposals for amendments to the city’s gaming law, is taking place on Monday afternoon (October 25).

Macau’s casino regulator, the Gaming Inspection and Coordination Bureau, had called off some of the scheduled consultation meetings, citing public safety concerns because of Covid-19 infections detected in Macau in early October.

Under the revised schedule, a total of eight meetings targeting the general public was scheduled for the period running from October 22, to today; i.e., two sessions each day.

The first face-to-face consultation session took place on September 20, but was for gaming industry representatives, rather than the general public.

Several of the face-to-face public consultation sessions for the general public have been poorly attended, and have ended ahead of the time allotted for them. Government representatives taking part in the meetings have mostly reiterated the contents of an official document made available as part of the public consultation process.

Those taking part in the face-to-face public consultation sessions have included representatives from a number of labour affairs lobby groups. Topics raised by members of the general public have included: the desirability of increased corporate social responsibility demands on gaming operators; measures to ensure locals have priority in accessing management positions; the gaming sector providing more support to local small- and medium-sized firms; improvements to supervision of operations of gaming concessionaires; discussions on the number of concessionaires to be allowed in the future; and the legal framework for operations of satellite casinos – ones that rely on the gaming permit of one of the city’s licensed operators but are managed by a third party.

The public consultation period will run until October 29. Aside from the face-to-face meetings, members of the community can also submit their opinions in writing.

Macau’s health authorities said on Sunday that they would require all people wishing to enter the city’s casinos not only to have their body temperature measured and to display a... END_OF_DOCUMENT_TOKEN_TO_BE_REPLACED