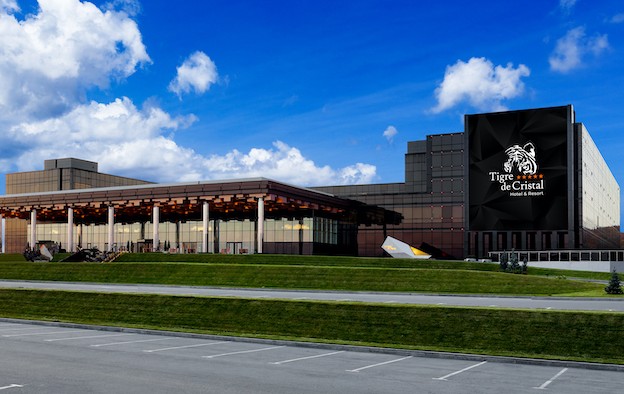 Hong Kong-listed Summit Ascent Holdings Ltd, the promoter of the Tigre de Cristal casino resort (pictured) in Vladivostok, Russia, said the firm is now targeting the launch of the “first stage” of the second phase of the complex “in 2023”.

The new launch date was mentioned in Summit Ascent’s 2020 annual report, filed to the Hong Kong bourse on Thursday. The firm did not elaborate on what the first stage of Tigre de Cristal’s expansion would comprise.

The company had previously flagged 2022 as the target launch for the casino resort’s second phase. Such date was mentioned in the firm’s interim report, filed in September last year.

In its latest annual report, Summit Ascent blamed the Covid-19 pandemic for the delay.

“The group continues to proceed at full speed on the development of Tigre de Cristal phase II, but the continual impact of the Covid-19 has affected the progress of the pre-construction phase, including design, procurement of construction materials, and tendering,” it stated.

The company announced in late March the appointment of David Chua Ming Huat as executive director and chief executive. His appointment is effective from May 1, 2021.

A Macau court was offered evidence on Monday, including of recordings from police-wiretapped telephone conversation, that the prosecution says proves the direct involvement of Levo Chan Weng Lin... END_OF_DOCUMENT_TOKEN_TO_BE_REPLACED