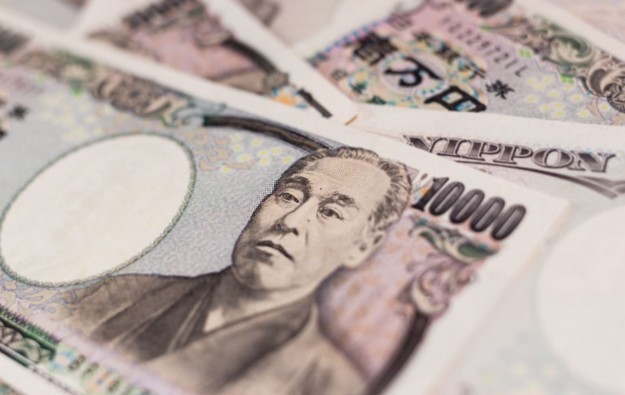 Japanese lawmaker Mikio Shimoji admitted on Monday that his office had accepted and not declared to the authorities JPY1 million (US$9,227) – for campaigning in the country’s 2017 general election – from a Chinese online gambling operator linked to an alleged bribery scandal tied to lobbying for a casino licence in that country.

Kyodo news agency reported that Mr Shimoji – in a press conference on Monday – said he would consider whether to resign from the Japan Innovation Party. The party’s leader, Ichiro Matsui, said Mr Shimoji should step down as a lawmaker, according to the media outlet.

Mr Shimoji was one of five House of Representatives members that had been questioned by Japanese authorities – on a voluntary basis – for their alleged receipt of cash. He had previously denied having received money from the Chinese firm.

Local media had earlier reported that the five lawmakers including Mr Shimoji were alleged to have received around JPY1 million each. The other lawmakers, including Japan’s former Defence Minister, Takeshi Iwaya, have denied the allegations.

The Chinese firm 500.com issued on December 31 a press release stating it had set up an investigative committee to probe “alleged illegal money transfers” and the role played by some of the firm’s current and former consultants. Masahiko Konno and Katsunori Nakazato, described as advisors in Japan to 500.com, are said by Japanese media to have been cooperating with prosecutors there.

In Monday’s news conference, Mr Shimoji admitted that an employee at his office in Naha city, the capital of Okinawa prefecture, accepted an envelope with JPY1 million in October 2017, from Mr Konno. He said the money was not declared in campaign or political funds and expenditure reports. “It is something that I extremely regret,” Kyodo quoted Mr Shimoji as saying.

According to the news outlet, the lawmaker said additionally that he had never tried to persuade any government agency to favour the Chinese company. He said also that he would return the money to Mr Konno, added Kyodo.