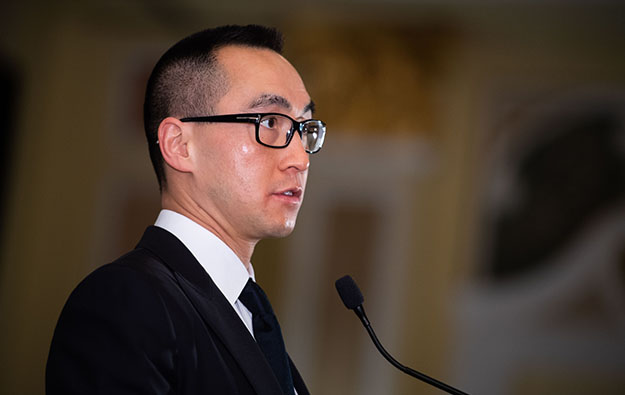 Mr Ho acquired the portion of notes in his capacity as chairman and chief executive of Hong Kong-listed Melco International Development Ltd. The latter is the parent of Nasdaq-listed casino operator Melco Resorts and Entertainment Ltd. The Melco group has a controlling stake in the Studio City resort venture.

Mr Ho’s acquisition of the 6.00-percent senior notes due in 2025, was via two orders placed the same day, July 9 according to information filed with the Hong Kong Stock Exchange. The first one was for a face value of US$10 million via entities he personally controls, and the second for US$50 million, by Mr Ho personally.

Studio City Finance had announced via a press release on July 8, that it was looking to raise an aggregate of US$1 billion via a dual-tranche offering of senior notes.

The net proceeds of the overall offering would be used to redeem in full, outstanding 7.250-percent senior secured notes due in 2021 issued by a Studio City Finance unit, it noted in the July 8 announcement.

The proceeds would also be used to pay the fees and costs related to the proposed notes offering and the redemption of the existing notes, and to fund in part the capital expenditure of the remaining expansion project for Studio City.

In a May 14 update, Studio City International Holdings Ltd, the controlling entity for the Studio City casino resort, flagged a possible delay – due to the Covid-19 pandemic – on the construction progress of the expansion project for Studio City. The latter is known as Studio City Phase 2.

It is likely that Macau will shortly have a third round of citywide centre-based Covid-19 testing in little more than a week, after the results so far of a second mass test – that was due to finish... END_OF_DOCUMENT_TOKEN_TO_BE_REPLACED