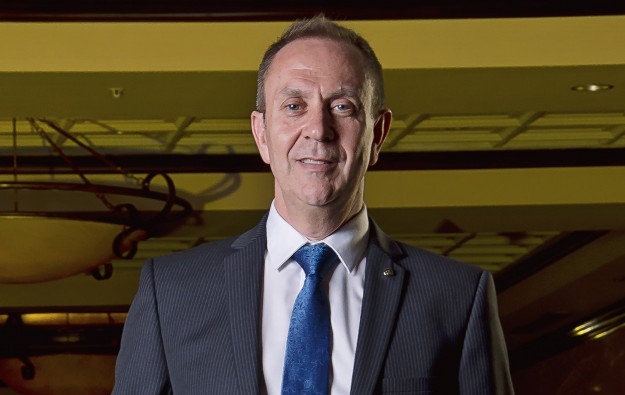 “Mr Levy will be mainly focused on the further development and sale of Novomatic products, and will also make a significant contribution to the development of new markets in the United States, Africa, Asia and Australia,” the firm said in a press release on Tuesday.

“With this appointment, Novomatic once again signals its clear commitment to strategic expansion, especially in North, Central and South America, Asia and Australia,” said Mr Neumann in a statement.

Mr Levy was previously responsible for the operations of the Novomatic group in South and Central America. He began his career in the gaming industry 35 years ago as a croupier in London and went on to work in various senior management positions, according to Tuesday’s release. In 2009, Mr Levy became the general manager of Crown Gaming Peru for Novomatic, when the group entered the South American market.

Commenting on his appointment as vice president of global sales, Mr Levy said: “The requirements of our customers vary in each market. Thanks to my experience in more than 17 countries, I am familiar with local conditions and individual needs of the various markets. I am able to use this knowledge to understand what casino operators need in terms of product, technology, innovation and customer service.”

Some Macau casinos visited by GGRAsia on Thursday, actually had tables that were closed, notwithstanding strong consumer demand during Chinese New Year (CNY). The reasons for some tables being... END_OF_DOCUMENT_TOKEN_TO_BE_REPLACED