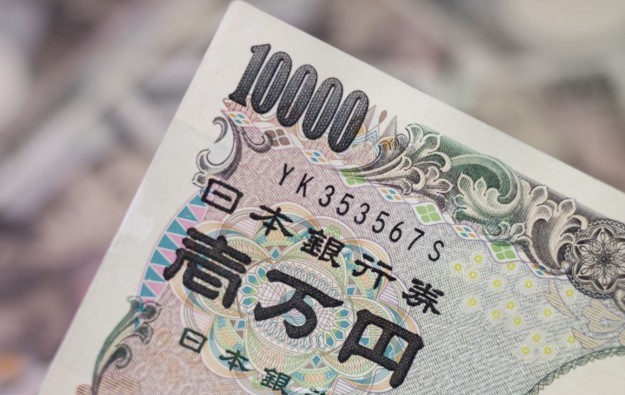 A body of Japan’s governing Liberal Democratic Party (LDP) has recommended that foreign visitors using any of the country’s planned casinos, should not be taxed on any winnings.

A number of industry commentators had said that such a tax – mentioned as a possibility in previous discussion in Japan on casino policy – might be a disincentive for visitors from overseas to use Japanese casinos.

The tax research commission of the LDP made at a Thursday meeting the recommendation not to have such a duty. The decision was unanimous, according to information collated by GGRAsia’s Japan correspondent.

It was included in a general discussion of what was termed the “tax reform outline for financial year 2021”.

Akira Amari, the head of the commission, said that the tax system on casino winnings should be in line with what was termed ‘the international standard’. According to commentators in Japan, this is commonly a reference to the standard applied either to leading gaming jurisdictions in the United States, or to Singapore.

The LDP and its coalition partner Komeito are scheduled to submit the overall tax reform plan to the government, to be converted into a cabinet resolution this month.

According to an earlier draft proposal on a scheme to tax foreigners on casino winnings, casino operators would be required to record all respective play history for both Japanese citizens and resident foreigners, with their winnings taxed as “temporary income”, reported last year Kyodo news agency.

Under that proposed scheme, winnings at casinos would be taxed in a similar fashion to horse racing. A tax would be levied on the difference between the value of the chips purchased and the amount of those converted back into cash, reported the media outlet.

A statute legalising the concept of Japanese casino gaming venues – the IR Promotion Bill – came into effect in December 2016. A second enabling bill – the IR Implementation Bill, approved in July 2018 – clarified several key points regarding the country’s nascent industry including: an initial cap of three casino resorts nationwide; a 30 percent tax on casino gross gaming revenue; and an entry levy of JPY6,000 (US$53) for Japanese citizens and residents wishing to enter such venues.