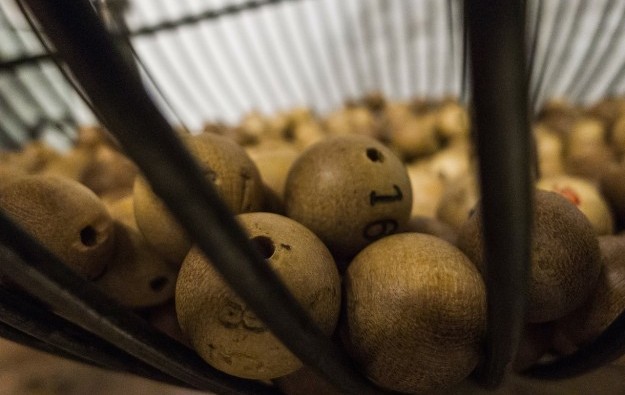 Philippines-based Leisure and Resorts World Corp said consolidated net profit for the second quarter of 2014 increased by 320 percent year-on-year to PHP201.6 million (US$4.6 million). The company said the growth was mainly due to “significant increases” in net income of its subsidiaries.

Gross revenue for the three months to June 30 went up to PHP1.6 billion from PHP1.3 billion a year before, the company stated in a regulatory filing on Friday.

The firm is an investor in Manila’s under-construction City of Dreams Manila via its unit AB Leisure Global Inc. It also operates professional bingo gaming and is involved in interactive games licensing.

Subsidiary AB Leisure, an operator of bingo gaming in the Philippines, posted profits of PHP41.0 million in the second quarter of 2014, an increase of 56.8 percent in year-on-year terms. AB Leisure and its subsidiaries generated total revenues of PHP1.1 billion in the period.

First Cagayan generated PHP323.7 million in gross revenues in the three months to June 30, up 62.1 percent from last year’s second quarter. “The improvement in revenues is mainly due to the increase in the number of operational locators – 76 for this year as against 68 last year as well as the increase in locators’ revenues,” the company said. The subsidiary’s net income increased by 77.5 percent year-on-year to PHP137 million.

“The companies continued focus on expanding our bingo sites as well as the continued roll-out of the electronic variants of our bingo games, which have contributed to the net income increase in our AB Leisure subsidiary,” the company’s chief executive, Reynaldo P. Bantug, said in a statement.

“Our First Cagayan subsidiary produced better than expected results, with management focusing on attracting more locators as well as servicing the needs of current licensees,” he added.

The imminent return of package tours from mainland China will not only help boost Macau’s tourism businesses, but is also expected to help casinos gain more foot traffic in their mass gaming... END_OF_DOCUMENT_TOKEN_TO_BE_REPLACED