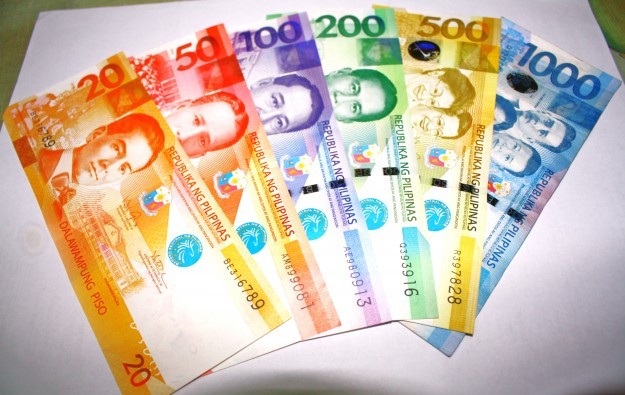 The company is an investor in Manila’s under-construction City of Dreams Manila via its unit AB Leisure Global Inc.

It said its total operating expenses amounted to 28.4 million pesos during the first quarter of 2014, up 121.9 percent from a year earlier. It added that the increase in expenses was mainly attributable to the rapid expansion of the group’s operations

Subsidiary AB Leisure, an operator of bingo gaming in the Philippines, posted profits of 32.2 million pesos in the first quarter of 2014, an increase of 13.6 percent year-on-year. AB Leisure and its subsidiaries generated total revenues of 1.04 billion pesos in the three months to March 31.

“Reopening” of China relative to its current “Covid-zero” policy could start “in spring 2023” based on “three signposts” that could emerge after the 20th National Congress of the... END_OF_DOCUMENT_TOKEN_TO_BE_REPLACED