Leven retires from board of Sands China, parent LVS 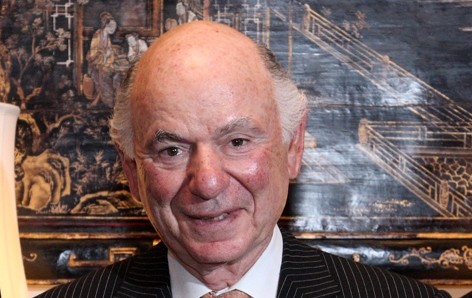 U.S.-based casino operator Las Vegas Sands said in a filing that Mr Leven had informed the firm on Monday that he had decided to retire from the board of directors of both firms, “effective immediately”.

No reason for Mr Leven’s decision was provided.

“Mr Leven has decided to retire and has confirmed that he has no disagreement with the board, and there are no matters that need to be brought to the attention of the shareholders of the company in respect of his retirement,” Sands China said in a filing to the Hong Kong Stock Exchange.

In 2010 Mr Leven was named acting chief executive of Sands China, after the dismissal of Steve Jacobs. In July 2011 Edward Tracy was appointed to run the Sands China operation.

Mr Leven was pivotal in Las Vegas Sands’ growth in Asia. During his tenure as president, the firm opened the Marina Bay Sands in Singapore and recorded huge profit growth in Macau, where it also increased its market presence.

Casino equipment supplier Sega Sammy Creation Inc said in a Friday release it was debuting its Genesis Crest 43J cabinet in Asia. The product will be available at an in-person trade show, G2E Asia:... END_OF_DOCUMENT_TOKEN_TO_BE_REPLACED