Li Gang steps down as director of Liaison Office in Macau 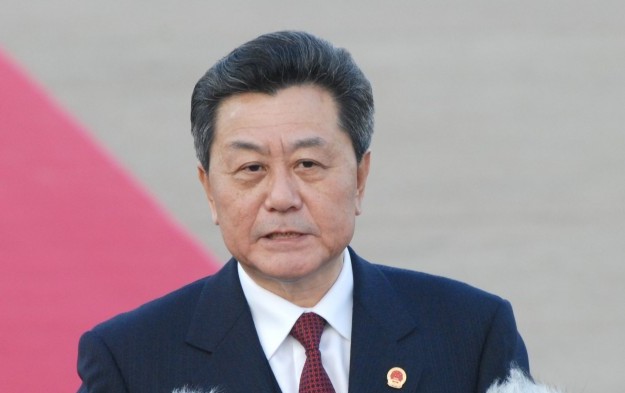 Wang Zhiming is the new director of the Central People’s Government Liaison Office in Macau, a representative of the office confirmed to Portuguese news agency Lusa. Mr Wang will replace Li Gang (pictured) as Beijing’s main representative in Macau.

“It’s true, we have a new director. Li Gang has left the post today [Thursday],” Bian Tao, deputy head of the coordination department of the Liaison Office, told Lusa.

Mr Li had assumed the post of director of the Liaison Office in Macau in early 2013. He spent more than three years in office, a period during which Macau’s economy contracted amid a fall in gaming revenues.

The anti-corruption crackdown on the mainland has been perceived by several gaming industry observers as having had a knock-on effect on the Macau gambling market.

China’s Central Commission for Discipline Inspection – the country’s top anti-corruption watchdog – said in June that it would widen its inspections to include, for the first time, the agency under the State Council responsible for Hong Kong and Macau affairs.

Mr Bian told Lusa that the change in the Liaison Office was not linked to any “criticism”.

“It was not for any wrongdoing. He [Mr Li] was transferred to a similar if not higher position, although he hasn’t been appointed yet,” Mr Bian was quoted saying, adding that Mr Li is highly regarded in the mainland for his work in Macau.

China has moved one step closer towards reopening, by relaxing some its Covid-19 control measures, with most infected people now able to quarantine at home rather than in state-sanctioned... END_OF_DOCUMENT_TOKEN_TO_BE_REPLACED