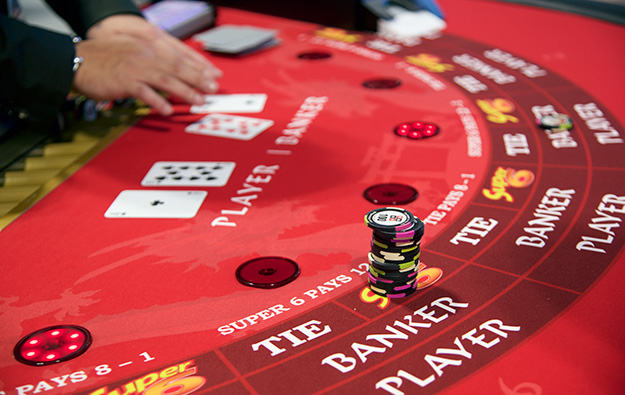 “GGR growth in July should rebound from [the] 5 percent to 10 percent [experienced] year-on-year in June,” wrote analysts Alex Poon and Praveen Choudhary in a Saturday note.

The Philippine Amusement and Gaming Corporation (Pagcor) – the country’s casino regulator – on June 9 had instructed the operator of that venue to halt its gaming operations pending investigation of an attack on the property on June 2 by a lone gunman that had led to the deaths of 37 people. On June 29, Pagcor allowed gaming at the site to resume.

Morgan Stanley stated in its Saturday note that “the June 2 incident at Resorts World Manila could have reduced market GGR by PHP1.7 billion [US$33.6 million] to PHP2 billion or 20 percent of total based on year to May run-rate.”

Mr Poon and Mr Choudhary added: “For [regarding fresh] regulations, we think the reopening of Resorts World Manila on June 29 with improved security and safety measures has put away the risk of enforcing a casino entry fee.”

A bill recently submitted by Rodolfo Albano, a member of the Philippine House of Representatives, proposes an entry fee of PHP3,000 per head at all casinos and similar gaming establishments in the country. According Andrea Domingo, head of Pagcor, any such move would have a significant negative impact on mass-market gambling.

Morgan Stanley’s note forecast market wide earnings before interest, depreciation and amortisation (EBIDA) in the Philippines casino sector would have grown by 8 percent to 12 percent quarter-on-quarter in the April to June period. That would represent 26 percent to 27 percent year-on-year expansion.

The Pragmatic Play brand, a leading content provider to the iGaming industry, says it has signed a deal to launch its complete slot portfolio on the bet365 online wagering platform. As a result,... END_OF_DOCUMENT_TOKEN_TO_BE_REPLACED