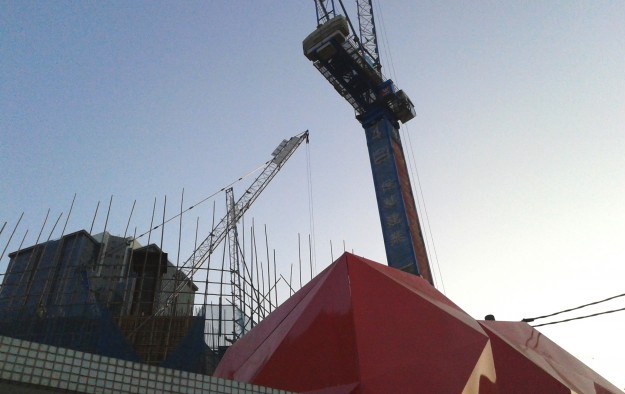 The developer of a boutique Cotai casino says its agent has successfully completed an extra upsize option on a share placement for the project.

The firm said in a Friday filing to the Hong Kong Stock Exchange that since December 19, the company has raised an aggregate of nearly HKD2.17 billion. That included HKD1.56 billion under a share placing exercise, and a further HKD609.1 million from several upsizing procedures organised by its placing agent, Hong Kong-based CLSA Ltd.

The capital costs of the project were in 2013 estimated at US$800 million.

Macau casino operator MGM China Holdings Ltd had a “record” market share in January, and its venues were the “highest-earning businesses” in the portfolio of the majority owner MGM Resorts... END_OF_DOCUMENT_TOKEN_TO_BE_REPLACED