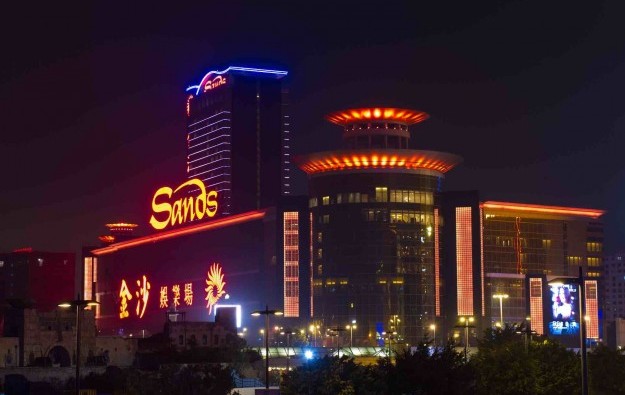 Average hotel rates for Sands China in March are the lowest since August 2015, according to Wells Fargo. In March, a night at one of the hotels in Sands China’s Macau properties cost on average HKD1,204 (US$155); in August last year, the average price was HKD1,674.

“Our survey is 80 percent correlated with Sands China’s mass revenues, though we stress the sample is very small,” the Wells Fargo analysts said.

Market wide average hotel rates in Macau are down 24 percent month-on-month in March, the brokerage stated. Its research pointed to a month-on-month decline of 3 percent in April “and basically flat [hotel rates] from there”.

The Wells Fargo analysts noted that the lack of a significant positive inflection in May hotel rates “could imply a relatively weak” performance for Macau’s casinos in the upcoming Labour Day holiday period surrounding May 1.

The Macau government announced on Tuesday tightening of its Covid-19 testing requirements for front-line casino staff, halving the interval between nucleic acid tests to every two days, from every... END_OF_DOCUMENT_TOKEN_TO_BE_REPLACED