May 13, 2016 Newsdesk Latest News, Philippines, Rest of Asia, Top of the deck 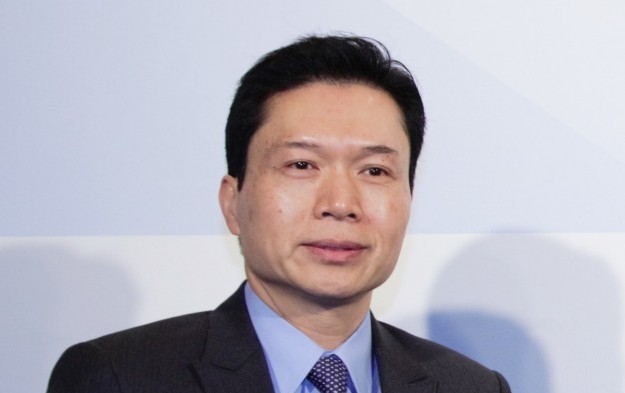 Nasdaq-listed Entertainment Gaming Asia Inc reported a net loss of US$1.5 million for the first quarter of 2016 compared to net income of US$570,000 in the prior-year period.

The firm said in a Thursday filing that consolidated revenue for the period was US$5.2 million, a year-on-year decrease of 38 percent, “due primarily to a decrease in the gaming products business”.

Revenue from gaming product sales was US$1.3 million for the first quarter of 2016 compared to US$4.3 million in the prior-year period. “The decrease was primarily a result of lower product sales to existing customers,” Entertainment Gaming Asia stated.

“We had a challenging first quarter primarily due to operating losses from the gaming products business and incremental costs associated with the development of [a] new social casino gaming platform,” company chairman and chief executive Clarence Chung Yuk Man (pictured) said in a statement.

The company recorded a gross margin loss of US$456,000 for the gaming products division in the first quarter of 2016 compared to a gross profit of US$610,000 in the prior-year period.

“The… gross margin loss was primarily due to lower production volumes, which led to higher production inefficiencies and under-absorption of overhead costs for gaming chips and plaques,” the firm stated.

Mr Chung noted in his comments that 2016 was a “transition” period for Entertainment Gaming Asia.

“In April, we made the strategic decision to sell our Dolphin assets and exit the gaming products business. The transaction closed on May 11,” he stated, referring to a deal with casino currency and table gaming equipment supplier Gaming Partners International Corp.

Mr Chung said the US$5.9-million sale of Dolphin assets would enable Entertainment Gaming Asia to focus its resources “on new projects that will drive long-term growth for the company”, including entering new markets and furthering its online presence. He did not provide more details.

Gaming operations revenue at Entertainment Gaming Asia was US$3.9 million for the first three months of 2016, compared to US$4.0 million in the prior-year period. That included US$3.4 million from slot participation operations in Cambodia and the Philippines, and US$457,000 from fixed lease operations at Cambodia’s NagaWorld casino resort.

The company said that its daily net win per unit in slot participation operations in the Philippines averaged US$60 in the first half of 2016, a year-on-year decline of 12 percent. “The decrease was primarily a result of lower player traffic due to increased competition from new integrated casino resorts in Manila,” Entertainment Gaming Asia stated.

It added: “The company continues its proactive marketing strategies in efforts to stabilise performance in the increasingly competitive landscape.”

Paradise Co Ltd, an operator of foreigner-only casinos in South Korea, reported casino revenue of nearly KRW48.65 billion (US$39.8 million) for January 2023, according to a Thursday filing to the... END_OF_DOCUMENT_TOKEN_TO_BE_REPLACED