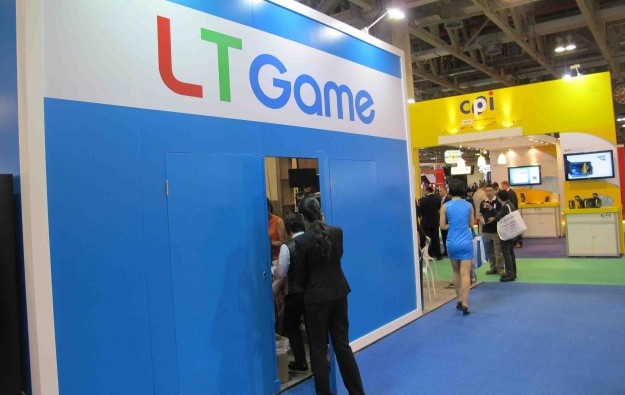 Casino equipment maker LT Game Ltd and two related companies are to pay global gaming equipment supplier International Game Technology Plc US$800,000 in settlement of a dispute stemming from a deal between the sides signed in April 2016 and ratified in June that year.

The original deal – filed to the Hong Kong Stock Exchange by LT Game’s parent Paradise Entertainment Ltd, chaired by businessman Jay Chun – was due to span a 15-year period and gave IGT the exclusive global right to make, market and distribute electronic gaming systems involving “assignment and license of certain patents and associated technology” controlled by the LT Game side, with the exception of products for sale in the Macau market.

The document further noted that the two sides agreed the sum for settlement of the dispute would offset any initial earn-out payments owed by IGT to the LT Game parties under the 2016 licensing deal, for a period up to September 30, 2018.

“Any outstanding settlement amount not being set-off by such date will need to be paid by the LT Game parties to IGT in cash by October 15, 2018,” added Thursday’s filing.

But Paradise Entertainment stated: “Notwithstanding the above payment to IGT, the board maintains its view regarding the estimated amount of earn-out payments to be paid by IGT as set out in the circular, which is approximately US$44 million… during the term.”

Macau’s casino gross gaming revenue (GGR) for the first five days of February is estimated at MOP1.9 billion (US$235.1 million) – or MOP380 million per day – a level that suggests a “45... END_OF_DOCUMENT_TOKEN_TO_BE_REPLACED