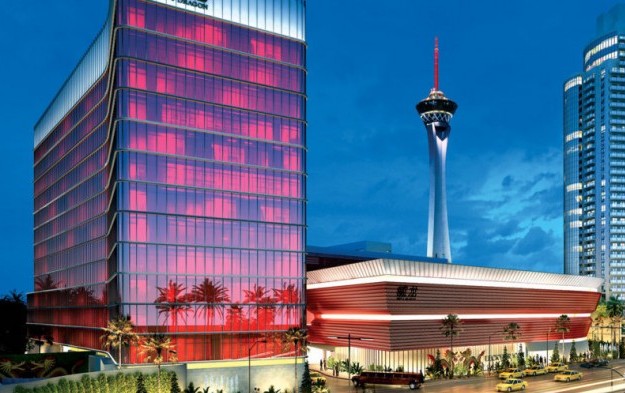 Asian-themed Lucky Dragon Hotel and Casino on the Las Vegas Strip in Nevada, in the United States, has won final approval from the Nevada Gaming Commission.

The gaming commission unanimously approved a non-restricted licence for the property after hearing a report on the project on Thursday. The property (pictured in a rendering) is scheduled to open on December 3.

Lucky Dragon’s website says the property will have a nine-storey hotel with 203 rooms and suites, and 27,500 square feet (2,555 sq metres) of casino space.

The Las Vegas Review-Journal newspaper reported that the casino would have 40 table games and 300 slot machines. The tables will mostly be for baccarat and pai gow, popular with Asian players, added the media outlet.

The Las Vegas Sun newspaper quoted the general manager of Lucky Dragon, Matthew Harkness, as saying that the casino resort would focus on marketing to domestic Asian customers. “Only approximately 10 percent of the revenue will be coming from overseas customers,” Mr Harkness reportedly said.

Mr Harkness was asked by the Nevada Gaming Commission about the company’s plans to market the property to mainland China customers and on the use of junket operators. He said the company planned to collaborate with licensed junkets.

“Approved junkets. That is the process which I’m sure you’re familiar with and one we will follow. We will follow those rules. We have processes in place ensuring all those regulations and rules are followed,” said Mr Harkness, according to the Las Vegas Sun.

The Macau government announced on Tuesday tightening of its Covid-19 testing requirements for front-line casino staff, halving the interval between nucleic acid tests to every two days, from every... END_OF_DOCUMENT_TOKEN_TO_BE_REPLACED