Lucky Dragon in Vegas sold for US$36mln for non gaming 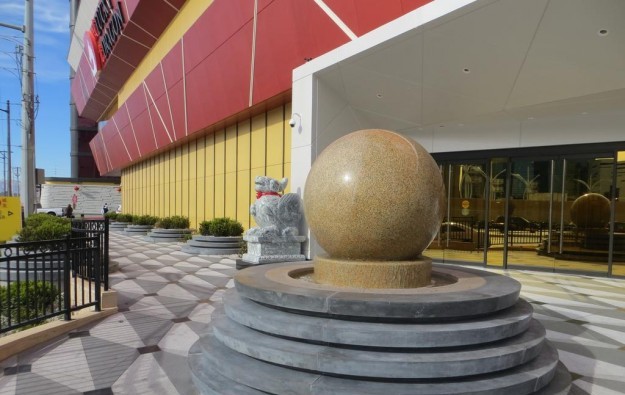 What was in retrospect the misnamed Lucky Dragon casino hotel in Las Vegas, Nevada, has been sold for US$36 million to a local businessman, reports the Las Vegas Review-Journal newspaper, citing property records.

The venue (pictured) opened in November 2016 with the aim of capturing the gambling spend of the sizeable Asian-American community in Nevada and elsewhere in the United States, as well as the many tourists from Asia that visit the casino hub each year.

The casino – a facility said to cover 27,500 square feet (2,555 sq metres) – closed in January 2018, and the 203-room hotel was shuttered in October that year reportedly under circumstances involving foreclosure.

Don Ahern, the buyer of the 2.5-acre (1-hectare) site, now reportedly plans to use it only as a non-gaming venue, turning the casino space into a convention and conference centre.

“I absolutely will not keep the name,” Mr Ahern – chairman of construction-equipment firm Ahern Rentals Inc – was quoted by the Las Vegas Review-Journal as saying, regarding the Lucky Dragon moniker.

The property had reportedly failed to attract bids when it was offered for sale in an auction last year.

Prior to the venue’s opening, its website described William Weidner, a former president and chief operating officer of casino group Las Vegas Sands Corp, as a senior advisor for the scheme. Also originally associated with the project was Andrew Fonfa, developer of a US$240-million condominium project called Allure Las Vegas, located next to the Lucky Dragon site.

The Las Vegas Review-Journal reported that Snow Covered Capital LLC of California – which is said to have issued loans for the Lucky Dragon project – was owed almost US$50 million by the time the resort entered bankruptcy last year.

The Las Vegas Sun newspaper reported in October that the property cost its promoter Lucky Dragon Hotel and Casino LLC US$160 million to establish.

Macau is to create distinct zones on its casino floors and designated gambling chips that will be solely for the use of players from overseas. The moves will be part of a new gaming tax system to... END_OF_DOCUMENT_TOKEN_TO_BE_REPLACED