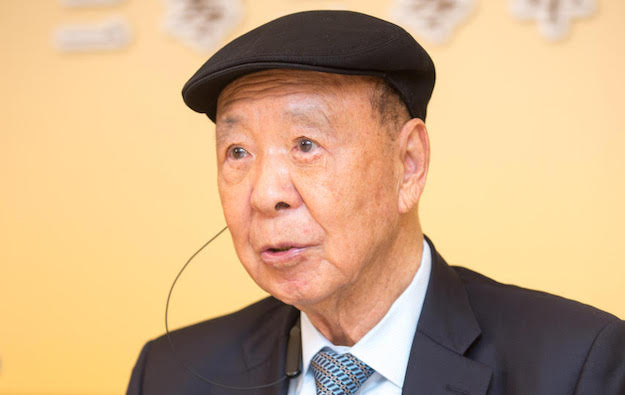 The chairman and vice-chairman of Macau casino operator Galaxy Entertainment Group Ltd – along with three other Lui family members – are among beneficiaries of share options and share grants announced by the company.

In a Friday filing to the Hong Kong Stock Exchange, Galaxy Entertainment said the options were at an exercise price of HKD62.19 (US$8.00) per share.

The validity of the options runs for six years, from mid-June this year to mid-June in 2027, and they will vest consecutively in three tranches.

In addition, the firm announced share awards that for the same five individuals, amount to a total of 421,600 shares under the group’s share award scheme adopted by Galaxy Entertainment in May this year.

The share awards vest in three tranches between June 2022 and June 2024.

The two people classified as associates of directors, Ms Eileen Lui and Mr Andrew Lui, got respectively 34,900 and 400 share awards.

The remaining balance of the share awards go to unspecified beneficiaries.

Bloomberry Resorts Corp wants to build a third casino resort on the Philippines’ main island, Luzon. It would be at Paniman, a coastal community in Cavite, about 66 kilometres (41 miles) southwest... END_OF_DOCUMENT_TOKEN_TO_BE_REPLACED