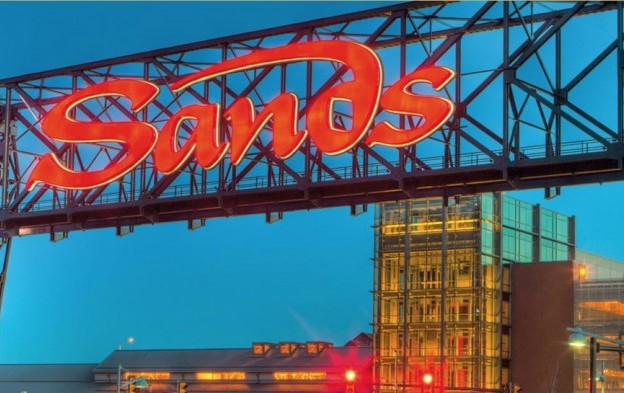 “Our goal is zero tolerance for negative or harmful activity in our properties to safeguard our guests, our team members and the communities where we operate,” the statement quoted Las Vegas Sands executive vice-president and global general counsel Lon Jacobs as saying.

He added: “Our commitment to adhering to government and industry regulations has never wavered, but Project Protect takes a major step toward prevention and elimination of these issues at our properties by providing the right tools and education for our team members to identify problems and act swiftly and responsibly.”

GGRAsia asked Las Vegas Sands senior vice-president of global communications and corporate affairs Ron Reese to clarify if the new scheme would apply to casino operations in Macau and Singapore.

“The policies, procedures and team-member training can vary from market to market, based on local regulations etcetera, but the company’s commitment to these issues is global and a part of our culture,” he told GGRAsia in an email. “The programme itself is meant to highlight and provide a platform from which Sands can take a role as an industry leader in these areas,” he added.

Elsewhere, Las Vegas Sands has shown a renewed focus on staff education. In Macau, Sands China on Sunday announced a large-scale awareness campaign on workplace respect, to “help team members recognise and prevent discrimination and harassment in the workplace”.

Macau’s casino gross gaming revenue (GGR) for the first five days of February is estimated at MOP1.9 billion (US$235.1 million) – or MOP380 million per day – a level that suggests a “45... END_OF_DOCUMENT_TOKEN_TO_BE_REPLACED