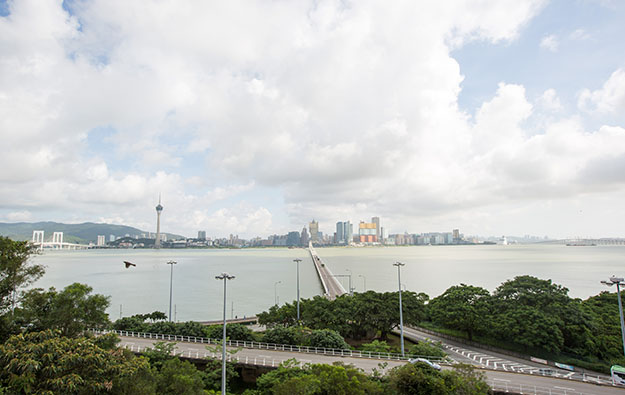 Fitch added that lack of clarity regarding the speed of recovery for the volume of mainland China tourists to Macau amid the Covid-19 pandemic was also a factor in its assessments.

The ratings house said that nonetheless it expected arrangements to be “pragmatic” for the period after June 2022, when the six current Macau casino operating agreements expire. Fitch added it thought all three brands covered by its respective memos would “continue operating in Macau in the long-term”.

The ‘rating watch negative’ decision was to reflect that either “failure to secure a new gaming concession or more onerous economic licensing conditions” could have a “material negative credit impact”.

In the case of Las Vegas Sands, that could mean its business or financial profile might become “no longer consistent with investment grade” in terms of rating. The group currently has a rating of ‘BBB-’, the lowest level within the so-called ‘investment grade’ bracket.

The ratings house said SJM Holdings “remains on track” to refinance its existing banking loans, which will mature at the end of February 2022, with a new HKD19.0 billion (US$2.44 billion) loan facility.

“This should leave the company with around HKD7.0-billion of undrawn facilities after repaying existing bank loans of around HKD11.0 billion as at 30 September 2021, and the company’s liquidity remains strong,” said Fitch.

In the case of Las Vegas Sands, it is 70 percent owner of Sands China Ltd, the Macau operation, and also controls Marina Bay Sands Pte Ltd, which runs the Marina Bay Sands gaming resort, one half of Singapore’s casino duopoly.

Fitch stated in its Friday note regarding Las Vegas Sands’ exposure to the Macau market, and what will happen regarding gaming rights there after June: “Near-term credit risk has increased with limited visibility into the rebidding procedures, how the future regulatory and operating environment will impact cash flows and leverage, and the likelihood and consequences of incumbent operators’ ability to secure a new gaming concession.”

In September, the Macau government issued a consultation paper on proposals for a new regulatory framework for the Macau gaming industry.

It included a proposal to strengthen government supervision of Macau gaming operators and that such businesses would need government permission before declaring shareholder dividends.

Fitch’s note did not mention the detention late last month of Alvin Chau Cheok Wa, founder of the Suncity Group of VIP gambling junkets, and the widely-reported possibility that as part of the fallout from that, the entire Macau junket sector might shut down.

The imminent return of package tours from mainland China will not only help boost Macau’s tourism businesses, but is also expected to help casinos gain more foot traffic in their mass gaming... END_OF_DOCUMENT_TOKEN_TO_BE_REPLACED