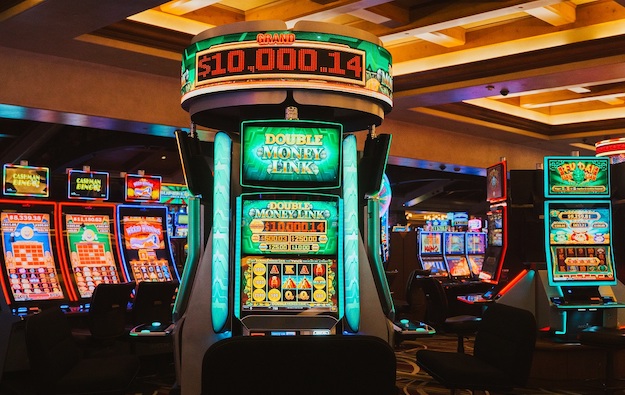 Casino equipment and online games provider Light & Wonder Inc (L&W) – previously known as Scientific Games Corp – saw its group-wide revenue rise 5.0 percent year-on-year in the second quarter, to US$610 million. Such growth was supported by an increase in revenue in the group’s gaming segment and digital business SciPlay.

Accounting only for the group’s continued operations, Light & Wonder reported a net loss of US$150 million in the three months to June 30, compared to a loss of US$51 million a year earlier.

Nonetheless, Light & Wonder posted a second-quarter net profit attributable to its shareholders of US$3.29 billion from discontinued operations. The period ended June 30 included pre-tax gain of nearly US$4.57 billion on the sale of the group’s lottery business, completed in April.

Light & Wonder said it had “significantly de-levered and transformed” its balance sheet, as a result of a debt pay down and refinancing transactions, that reduced the principal face value of debt outstanding to US$3.90 billion.

The company is also selling its sports betting business: the deal is due to be closed by the end of the third quarter this year.  The firm is to get US$750 million in cash and US$50 million in stock from the acquiring business, United States-listed Endeavor Group Holdings Inc, a sports and entertainment firm, under an amended agreement announced earlier this year.

Tuesday’s release quoted Barry Cottle, Light & Wonder’s president and chief executive, as saying: “We made great strides in the second quarter as we continued to execute on our vision and the transformation of our company. With the lottery business sale and anticipated closing on the sale of our sports betting business by the end of the third quarter, we have achieved a significant milestone in the transformation of our organisation.”

Revenue from gaming operations fell by 9.9 percent year-on-year, to US$163 million. Sales of gaming machines reached US$123 million in the second quarter of 2022, up 23.0 percent from a year ago.

The company said it sold 6,488 gaming machine units in the three months to June 30, compared to 4,972 a year earlier. Such shipments included 2,479 units sold in the international market, including Asia Pacific, up from 1,751 machines in the prior-year quarter.