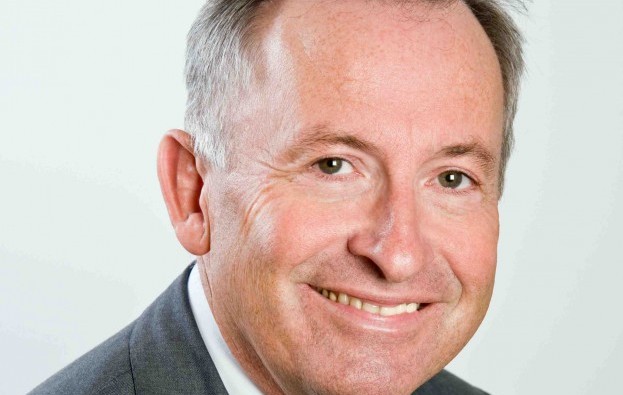 A drop in machine replacement orders by casino operators following the global financial crisis of 2008-09 has been a major factor in the mergers and acquisitions recently seen among gaming machine technology companies said the Aristocrat CEO.

Mr Odell was speaking at a keynote session of casino equipment suppliers on the second day of Global Gaming Expo (G2E) 2014 in Las Vegas on Wednesday.

Steve Wynn, chairman of casino operator Wynn Resorts Ltd, said in his keynote the previous day, that what the casino industry was really selling was “the dream” of the good life, and not gaming machines.

“Only people can make people happy,” stated Mr Wynn, referring to the quality of service and experience that customers look for in modern casinos in Las Vegas and beyond.

But the panel on Wednesday suggested that the experience players have with slots and other electronic games can also shape their relationship with the whole industry, especially in the U.S. market, where slot revenue generally outstrips that from live table games.

“I think the job now for us as manufacturers is to make sure we maintain – in spite of all that integration – a vibrant, exciting, technology driven industry,” Mr Odell told G2E delegates.

He added: “It really hasn’t recovered since the global financial crisis [of 2008-09]. So what that led to is that you have such great product coming through, but not the scale of [gaming] industry to support that.”

Analyst Cameron McKnight of Wells Fargo Securities LLC in New York said in a note on Wednesday that there was “a case to be made” that what he described as the “current annualised 45k to 50k 1H replacement run-rate” – a reference to 45,000 to 50,000 slot machines being replaced by casino operators – “could hold in the medium-term, with some arguing that over 25 percent of [casino] floors are less than five years old”.

Mr Odell said the M&A deals so far announced in the supplier sector would – according to publicly available information – result in “about US$600 million” of costs coming out of the industry.

“It could well be more,” stated Mr Odell. “So that’s the industry saying ‘Somehow we have US$600 million too much in costs’ for the scale of what we are able to provide these days.

“And it’s therefore very responsible to [your] shareholders to say ‘Here’s a way that we can continue to invest and be successful in the future,’ by taking the costs down.”